Insider version Microsoft Edge Dev 78.0.262.0 build came out with some striking features and fixes. This release includes not only the previous improvements but also a bunch of new ones. With this update, the most important of those features is enhanced sync functionality with Edge mobile. Besides, mobile now supports syncing passwords and form-fill data with the desktop version of Edge. This is applicable for both personal accounts as well as work and school accounts. 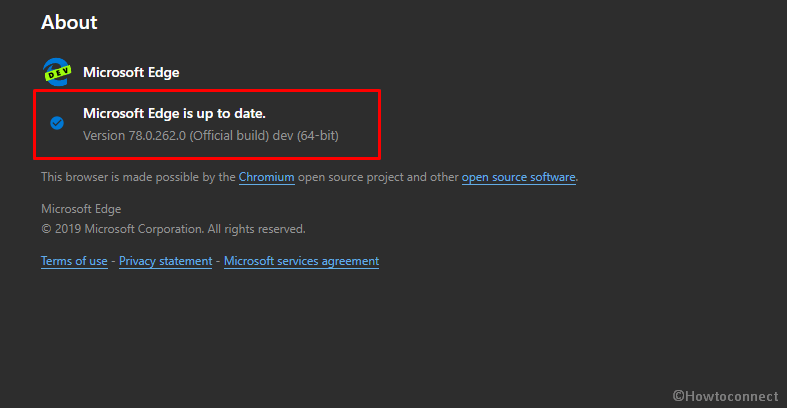