Presently between several maps applications, Google Maps is recommended by a majority. You know better than Bing Map is also a trusted mapping solution for web, mobile, and desktop. In Facebook page, every browser like Mozilla or chrome always displays whole mapping results with Bing Maps. 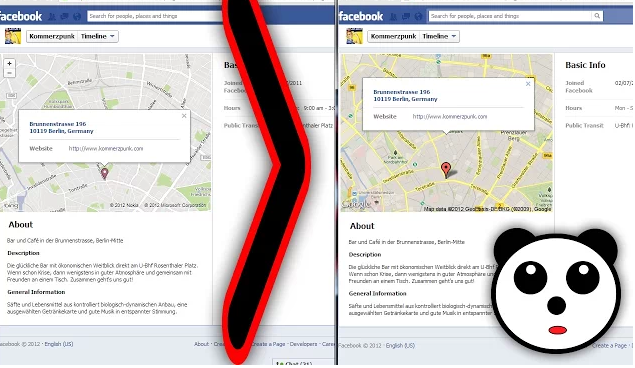