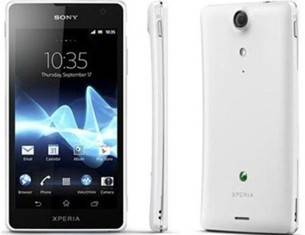 For Xperia T? Yes For Xperia T an Alpha Jelly (TLT) bean update publicity has been released by Sony Android Developers. This update is made in an unbelievable rapidity. This is an amazing news.

The final version labelled 9.1.A.0.489 running 3.4.0 kernel was gone to make public. Confirmation of this update is for Netherlands Region. More countries like Saudi Arabia, Germany and France will in for this update. Some more countries will also be got advantage of this update, bus it is not decided finally. So, it is a possible name of your country is in queue for Sony Xperia TLT fresh update.

This is a recent story that Android developers has got Alpha ROM with promise to proper bug report and appropriate feedback. So, obviously this is a matter to be puzzled.