A great feature has been added to the recent official Facebook app for iOS. If you are a regular user of the official Facebook app for iOS Smartphone then you may set HD video recording in order to upload or share your favorite HD video on Facebook. Although this special feature doesn’t support default to HD recording and you have to set it manually once. Now you will know how to set HD video recording in your Facebook for iOS and improve recording quality ahead the popular social network like Facebook.

This tip is fairly simple to set up while you are using several iOS supported devices like iPhone, iPad and iPod touch. To setup HD video recording, 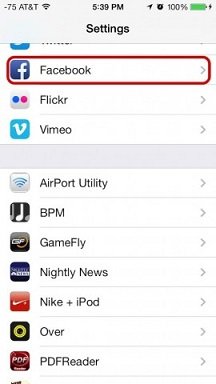 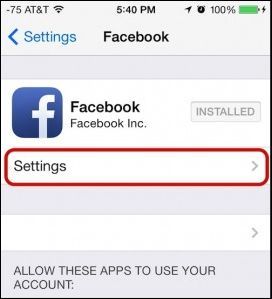 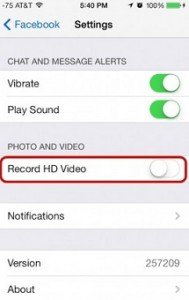