Windows 10 1903 coming out in May 2019 adds two new Gaming services namely GamingService and GamingServiceNet. You know Microsoft is testing new features of the upcoming version in 19H1 through Insiders. With the Installation of new build, these services will start automatically and stay in the device thereafter.

WalkingCat ran down a new app in Microsoft Store named Gaming Services for Windows 10 18262.0 or higher. In reality, this is not an app rather will install the two more new services in the devices having Windows 10 1903 and 20H1 insiders. Both of these are set to automatic inclusion and you cannot actually make them manual. The app contains everything including the app folder named GamingServices.exe. along with Drivers. To cite an example- the xvdd.inf and * .cat, as well as the gameflt.inf and * .cat. 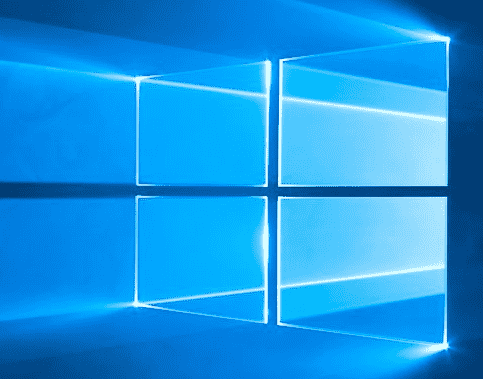 We are not sure what actually the main intention behind the launching of this application. Rumors spreading all around that it has a significant link up with the development of xCloud project that Microsoft is planning to launch as public tests in later part of this year.

Though most of the information are literally unknown, you can yet go for installing the App in the device. Few reports are coming that this cannot be installed using the right click option only rather needs to work in PowerShell. With all the detailed descriptions yet to come, this is going to be another game-changing Achievement for the Tech Giants, pin that.