Windows 10 Build 17763 arrives at the Insider in the Fast ring level users. The update includes multifold fixes such as for  Microsoft Edge tab crashing, thumbnails and icons problem, Bluetooth audio devices issue. Furthermore, there are solutions for increased consumption of battery when using OneNote and display scaling factors.

You will get Windows 10 Build 17763 automatically via Windows update. Still, if you haven’t received the same then navigate to Settings => Update & Security and click on “Check for updates”. 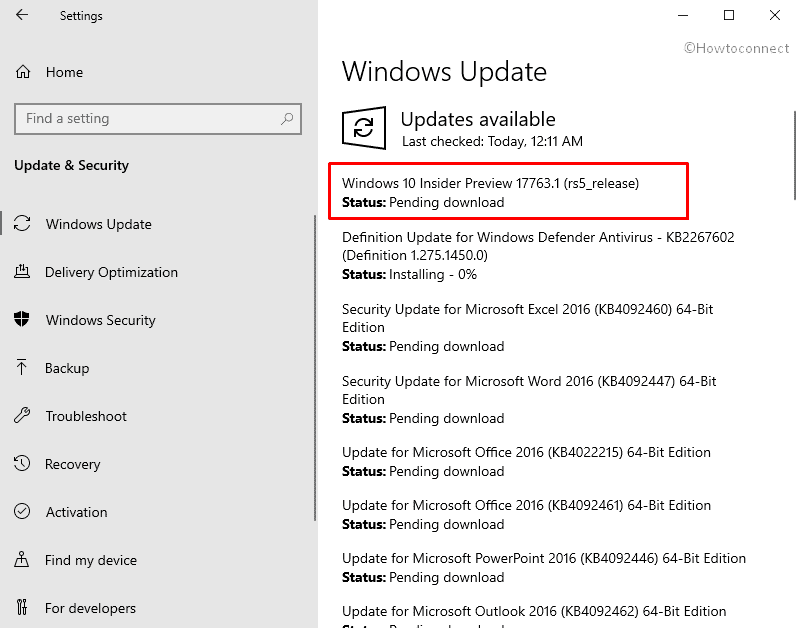 Here are the Windows 10 Build 17763 Improvements and fixes –

Microsoft is going to release Windows 10 October 2018 update in the next month so they executing tests for the final codes. After they are complete with everything the next version could start coming in the last week.

In addition to important fixes, the build has 2 known issues both are in Task manager.

Another Tak manager problem is the Arrows that expands Background processes are blinking unremittingly and weirdly.