Windows 10 Build 18358 has been revealed to the Insiders in the Fast ring level. This preview is released as a part of 19H1 brings a number of improvements and fixes. The build predominantly addresses the major issue like – Recycle Bin, Game Mode, KERNEL_SECURITY_VIOLATION and more. Microsoft has released the test build at a greater frequency to ensure that 19H1 comes out as a perfect update.

You’re able to get Windows 10 Build 18358 by navigating to the built-in Windows Settings followed by visiting the Update & Security category. The 19H1 preview build fixes some bugs and offers a general improvement to the overall user experience. Read on to know the identified issues, fixes and improvements coming with this pre-release version of Windows 10.

Listed below are the issues fixed in the latest 19H1 preview build.

Step 2: Click/Tap the three dots (…) and then select Downloads and Updates.

Microsoft is looking to get feedback based on users experiences with the game. Make sure you check the game out and offer your suggestions.

Following are the issues with this 19H1 preview build.

There’s also the news that the Windows Defender Application Guard extensions have started rolling out for Chrome and Firefox. However, the extensions will be available, as of now, only for systems running on Windows 10 Pro or Enterprise version 1803 or later. 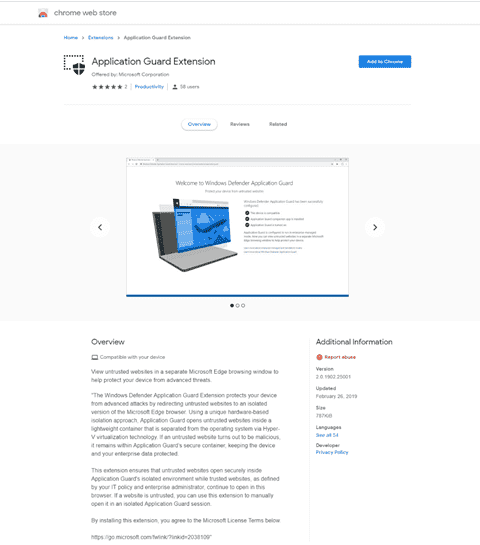