Windows 10 Build 18895 20H1 comes to the insiders Resolving Your Phone App today. The update has exactly the same set of fixes, improvements and known issues as in Build 18894. One difference is the Fast ring build is not available in some versions having specific languages.

You will receive Windows 10 Build 18895 automatically unless you haven’t disabled or paused updates. Still, you haven’t installed, go to Settings => Update & Security => Windows update and click on Check for updates. This build won’t be available for the following versions – 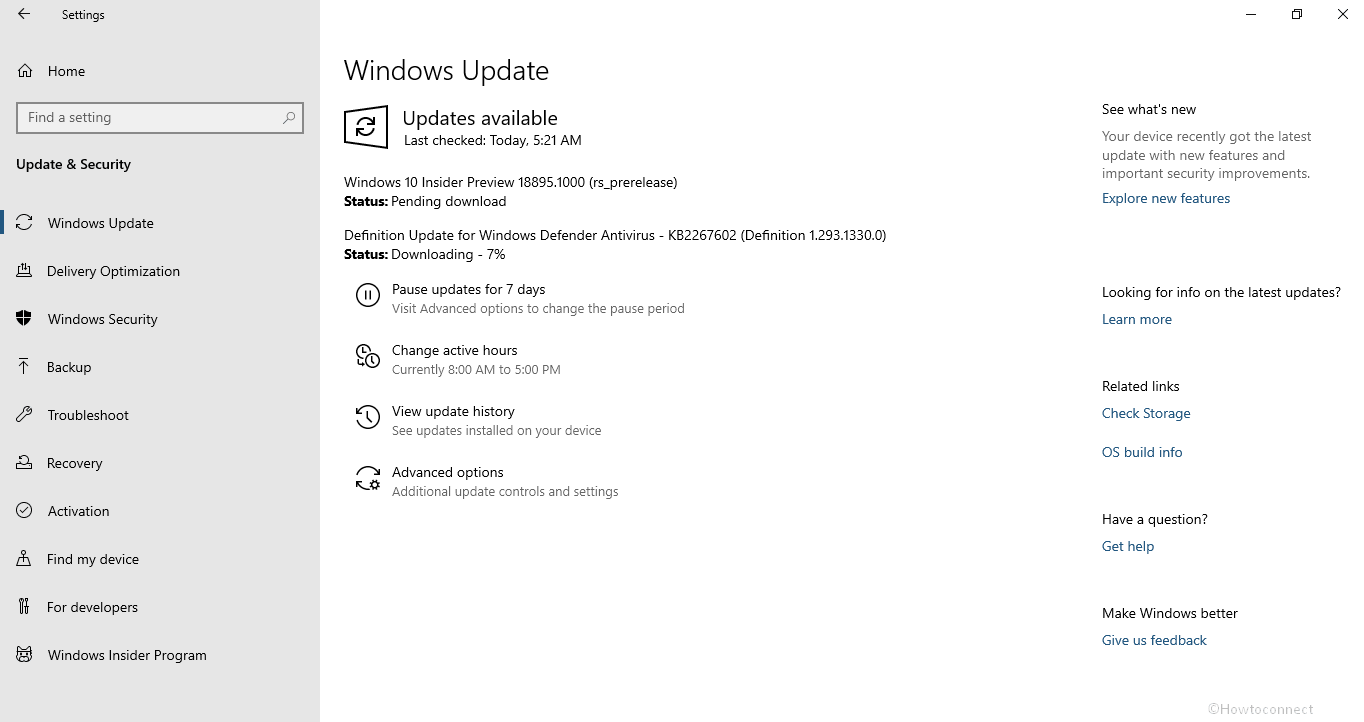 Here is the main fix of the update –