Windows 10 Build 18898 (20H1) comes to the insiders who opted Fast ring bringing a bunch of fixes, changes, and improvements. This update provides you the ability to observe the disk type listed in the performance tab of the Task Manager, for example – SSD. It is mainly beneficial in having the multiple disks listed so that you could easily distinguish among them. Furthermore, the build comprises certain issues like – languages, remote desktop, IME and more.

You may receive this Build 18898 20H1 by navigating to the built-in Windows Settings followed by visiting the Update & Security. Afterward, there’s the need to click on the Check for updates button and let initiate the downloading process. However, you have the ability to get this build by itself if you haven’t disabled the automatic updates feature. Let us walk through the details and see what important features and changes build 18898 brings for you. 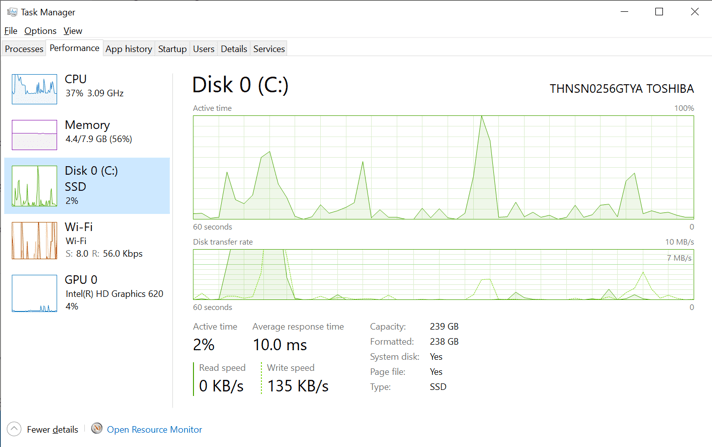 Here are the main fixes that the update brings –

Known issues in THE 20H1 Update