Insiders with the Fast Ring can experience another set of updates that Microsoft releases. Windows 10 Build 19023 is out with a set of some enhancements, fixes for bugs and problems, along with some known issues. For Insiders, the giant software is experimenting on how to deliver driver updates. Drivers that are classified as optional will not be downloaded and installed all by itself on PC’s running 20H1 Build 18980 or higher. So, to grab the new optional drivers, you can navigate to Windows Settings > Update & security > Windows Update > Optional Updates. Once you are here, you can manually download the drivers accordingly. Let us now explore the details of this Build in the below section. 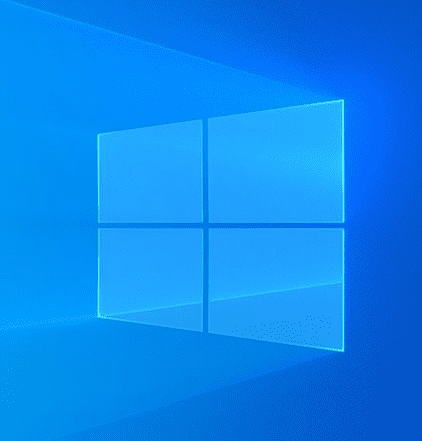 Here is the list of all the changelog, enhancements, and fixes that Windows 10 Build 19023 offers –