Microsoft has rolled out Windows 10 Build 19025 for the insiders in Fast Ring with a feature for Search and a collection of fixes. The update for Verbatim includes fixes for mainly Sandbox and WDAG, VPN, Windows Hello authentication, Magnifier, and Narrator issues. The build will be installed automatically all you need to make sure Windows update is not paused or disabled. Still, you don’t get then go to Settings > Update & Security > Windows update and click on Check for updates. 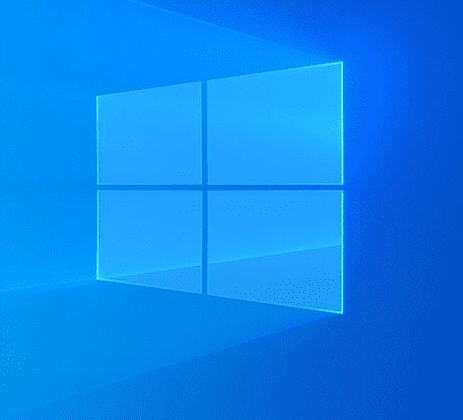 As per feedback from insiders, this build introduces an algorithm to detects high disk usage and activity.  The algorithm is able to better identify peak usage times and handle the indexer accordingly. The update also brings changes for developers to stop searches of certain project folders and repositories. This is aimed to improve disk usage. See the details here.