Windows 10 Home Gets $20 Price Hike oddly enough especially amidst Microsoft has pulled the latest version update back. Windows 10 October update has encountered serious bugs that turned to delete user’s files from document and desktop folders. Where a number of users are struggling with lost data issue, the new buyers will now pay a bigger amount to purchase the basic version.

3 years ago, Windows 10 home price was $120 on release date. Microsoft removes the ads of premium games and other from the Start menu in the newer version. Windows 10 Home Gets $20 Price Hike possibly as an impact. Furthermore, several new features as clipboard, Acrylic effect, Sets, Focus assist may also be a cause of the same. 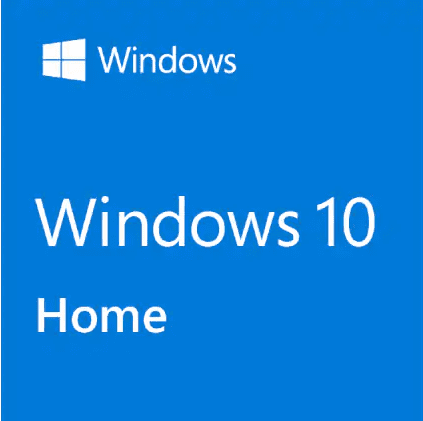 Previously you were paying $120, Windows 10 Home now worth $140 after the price increases. However. Amazon still offers on the earlier cost. Besides, Best Buy sales a product labeled  Windows 10 Home Creators Update for $120. Presumably, they will come up with October 2018 update with a new price tag.

There are other options System Builder and OEM version of Windows 10 at a discount, but this license comes on a device purchase. Later, you are unable to migrate the product key to a different PC.

Windows 10 version 1809 deals with severe problems as deleting files and What needs your attention Warning. The issues compelled Microsoft to put this edition update on halt. Users now can’t acquire the version someway whether via Windows update or Media creation tool.

Newegg, The IT Depot, Fry’s Electronics, Micro Center and other computer parts sellers will certainly reflect the current change.

Windows 10 is a prime home desktop OS that requires a purchase at this point, although it remains the dominant one by far. As per research firm NetMarketShare, the nearest rival of Windows, MacOS is on less than 10 percent of desktop PCs. Linux is only around 2 percent of this Microsoft offered Operating system. As none these is nearby, Windows remains a far ahead Microsoft will continue to milk by increasing price. They know that if Windows 10 Home Gets $20 Price Hike there will not a ramification on their business.