The Xbox app in Windows 10 put forward a feature entitled Game DVR which acknowledges the users to make a record of the moves of video games that are played on their machines. Continuing its facilities, it also qualifies the users to seize screenshots of the game clips.

In this post, we will pen down the steps of How to Enable and Disable Game DVR on Windows 10.

How to Enable and Disable Game DVR on Windows 10 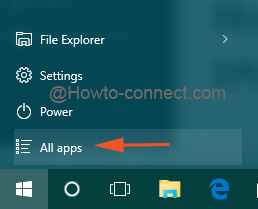 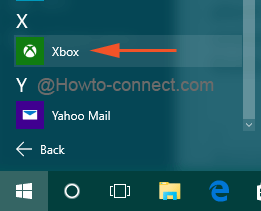 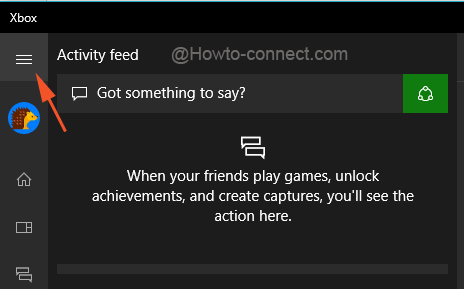 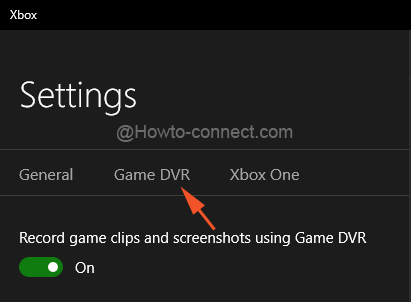 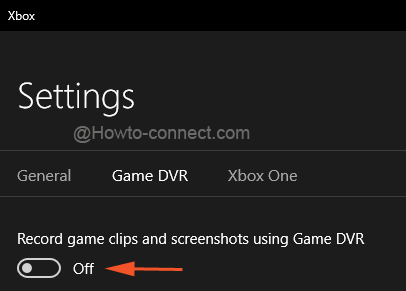 This grand feature of the Xbox app is enabled by default which means the shortcuts assigned by the OS will react instantly whenever you hit those. Either the footage or the capture of screen can be shared on the social media sites or can be stored in PCs for own reference. But once this feature is turned away, none of the shortcut combo will respond. The choice of enabling and disabling this added feature of Xbox is totally an individual decision. Give an attempt to the steps above and contribute your views in the comments form below.