In Windows 8, the Startup feature is used to run special programs automatically during desktop loading. An Advantage of Startup feature in Windows 8 is that you can launch your favorite program without choosing it from either metro apps screen or desktop icons.

How to Add or Remove Programs in Startup in Windows 8 is such a question, which is commonly asked? To solve a query like this I am putting a step-wise solution underneath.

Add or Remove Programs in Startup in Windows 8 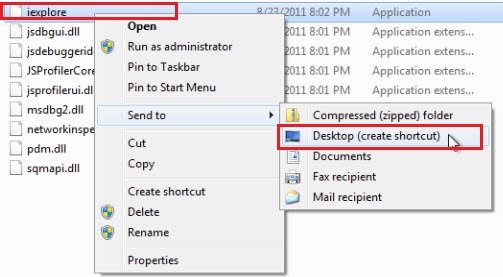 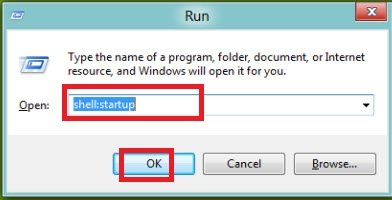 Now Windows 8 will run internet explorer automatically whenever you will start your computer.

Remarks –  you can add another important program or system tool shortcut in windows startup too, for example – Google Chrome, Antivirus, Control panel and several more.

If you want to remove anyone startup program shortcut from startup lists. open Startup folder through above given the same process and delete the shortcut after selecting it.