Role of LAN networking between two computers or laptops is important for us. If we connect two computers through LAN cable in Window 7 then transfer of important files, documents, music, videos, images,  from one computer to other using Internet becomes easy.

Why LAN network is needed – Sometimes, removable disk (USB Pen drive, USB hard Disk) is used to transfer data between two PCs or Laptops. But, with these, we can not access Internet between two computers. So Ethernet network technology (LAN) is used to connect one or more computers in the same workgroup and share files between these computers through the Internet in simple way.

At first, we will have to arrange the following networking devices:

The cable is used to connect two computers directly.

Ethernet Cable is punched with 8 pin connector that is called  RJ-45 connector. It was designed by Telco technology.

NIC also termed as Network Interface Card or LAN Card or Ethernet card which is placed in the motherboard at backside. 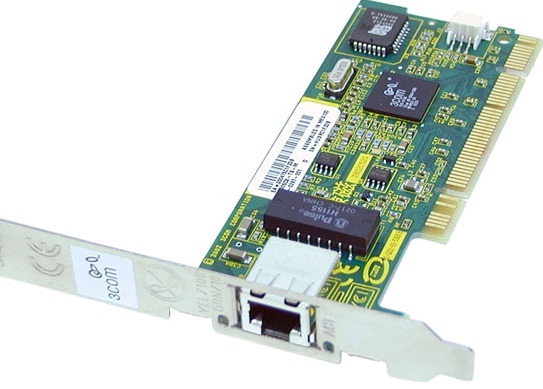 Note – Before starting the setup of LAN networking among two computers or laptops, LAN card driver should be installed in proper mode.

1.  Insert IP address on both computers. 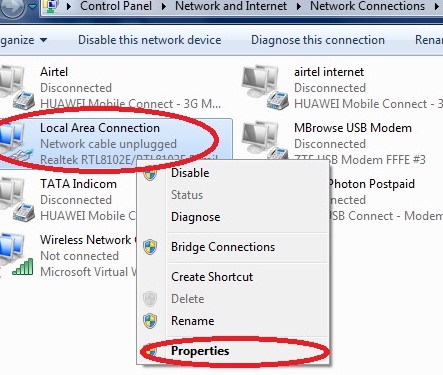 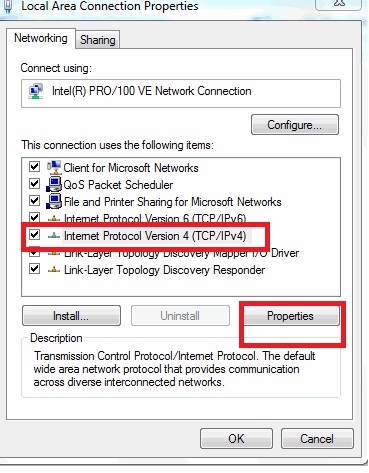 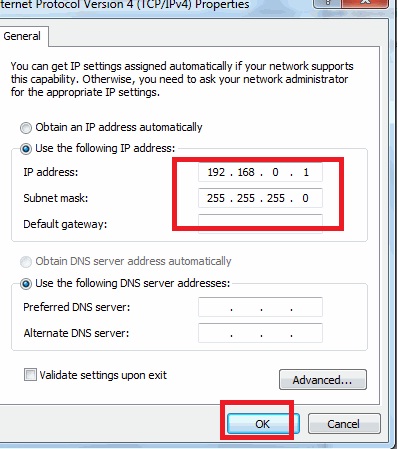 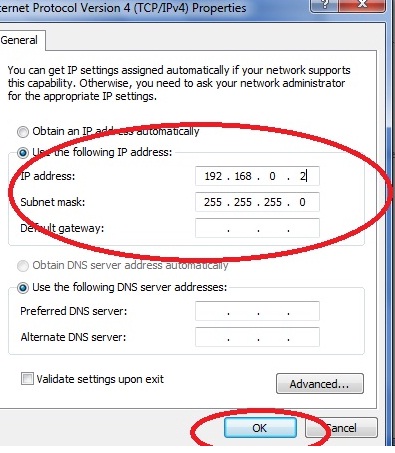 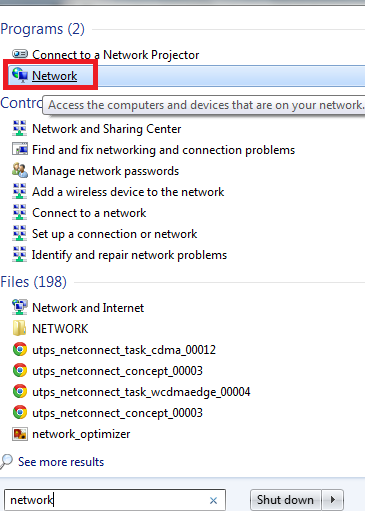 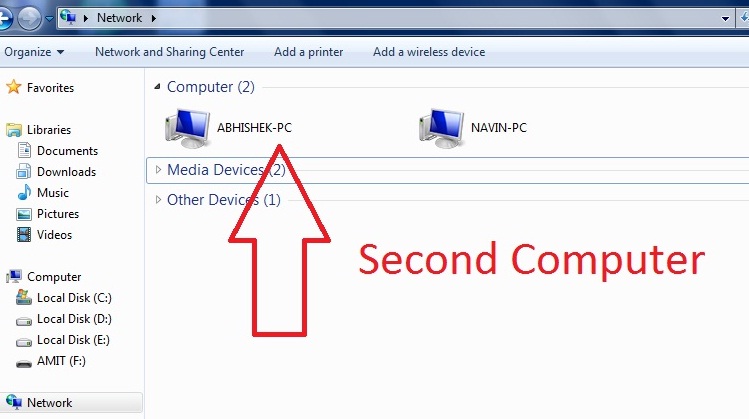 How to share computer drives to transfer files over network? 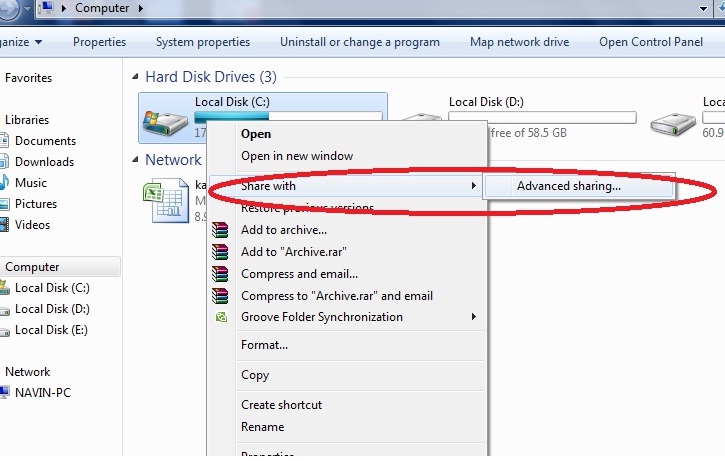 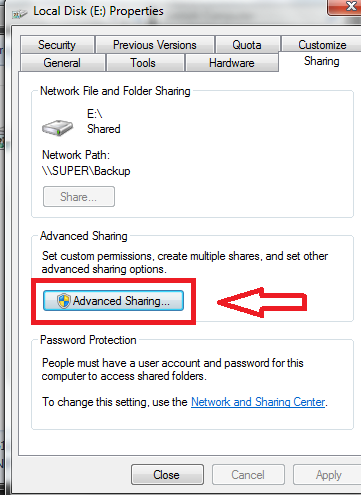 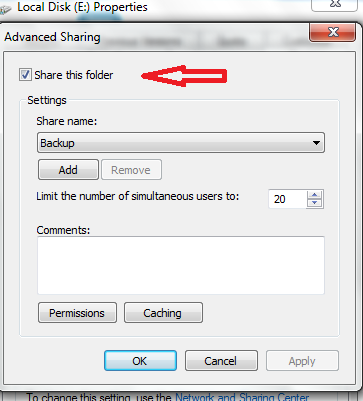 Now we have done drive sharing in LAN networking successfully.