Sony Xperia Z is a smartphone which comes with a high-resolution screen and classy Android customization. Sony is now going to launch a new version of itself whose features are written below. 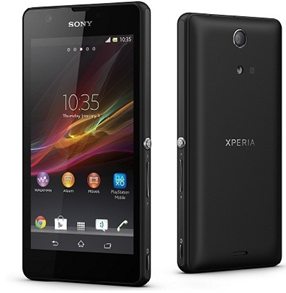