Though Windows 10 November 2019 Update 1909 was released with an intention to fix the existed troubles, unfortunately, bugs and issues didn’t leave this version alone too. Several problems have been reported already including update errors, unease networking systems, activation difficulty, accidental restart and a lot more.

To eradicate these kinds of issues right away, you need to research a bit and find out the perfect solution for the same which is pretty much time-consuming. In such an instance, you can Rollback Windows 10 November 2019 Update 1909 to recover the previous version moreover avoid unwanted bugs.

The most convenient way to get back the older version of Windows 10 is by making use of the Recovery option.

But here is a twist, as the System, which got updated earlier than ten days, the button will be greyed out because Windows automatically eradicate the old update files to free up space. In such circumstance, proceed the below method – 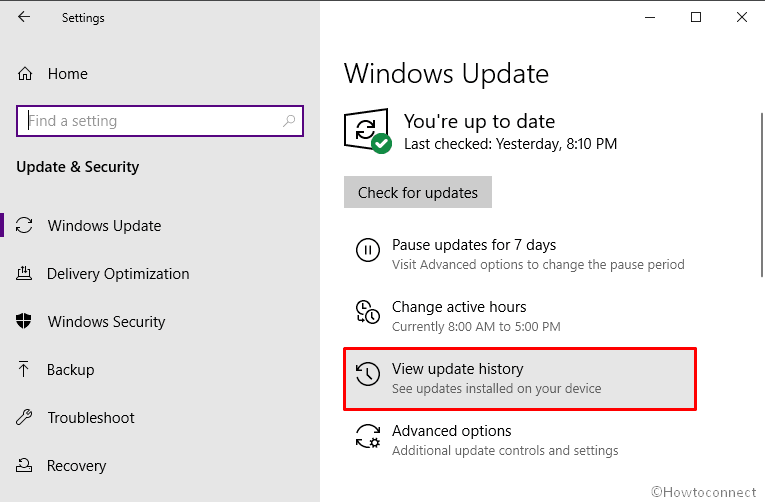 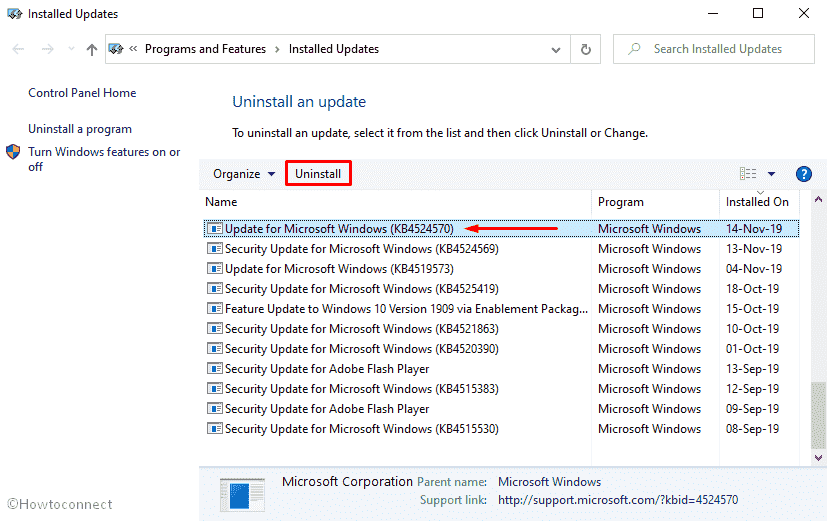