It has always been tough to sit & work so long in front of absolutely bright Interface of MS Office. Microsoft took this issue more closely and introduce 2 new color scheme in Office 2013. The new color schemes for Office 2013 are Light Gray and Dark Gray. Here, question intangible: how to switch between these color schemes. To fix problems like color management of existing Office 2013 themes, it is required to take following steps. 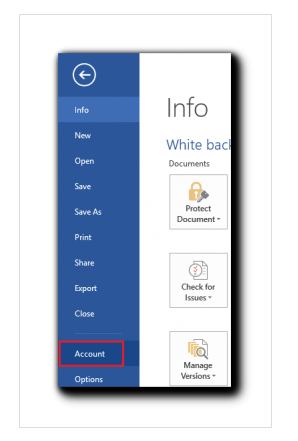 After applying certain changes as mentioned above, you see Theme color has been changed as per your’s choice. Indeed, it is a nice way to switch between optional skin color of Office 2013.
RECOMMENDED: Click here to fix Windows errors
You might like to read: