You might have lost the appetite on magic candies and opt to Uninstall Candy Crush Saga from Windows 10 1903. We have several great procedures to get rid of this game including few advanced methods. All this will potentially remove Candy Crush Saga in upcoming update version in a simplified process.

Even after coming to 2019, bloatware is still persistent and too common with most of the users having the latest Windows 10 edition. As a result, some of the applications keep on coming time and again after each update. Candy Crush Saga is one of those stubborn programs that cannot be readily uninstalled after getting Windows 10 update and expected that, this will show up again after May Update 2019.

Step-2: Once found, make a right click on it and select Uninstall option from menu. 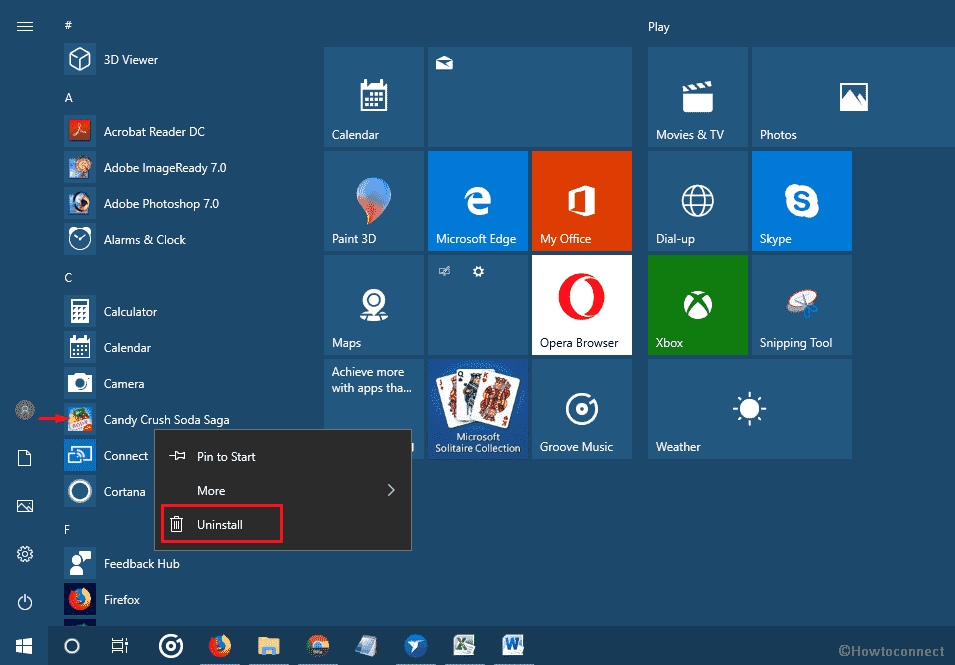 Step-3: Follow the on-screen instructions to completely uninstall the app. 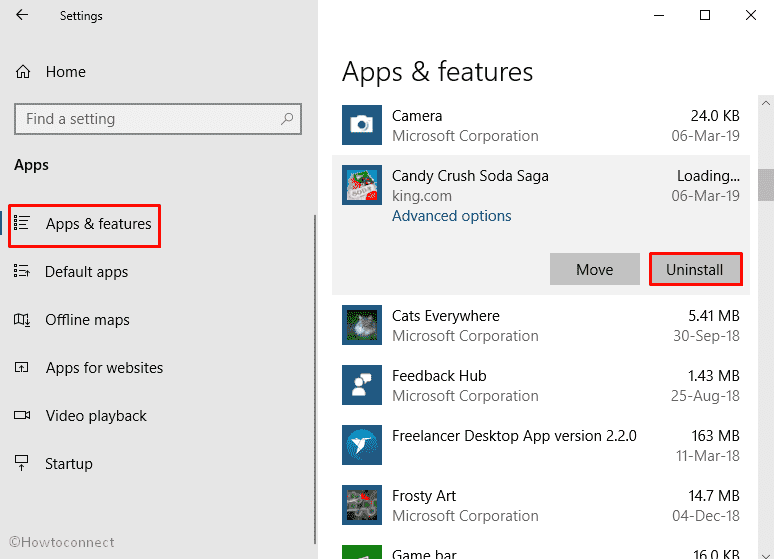 These two above are the conventional and simple ones and upon deploying, the app might show up again to the next update. However, there is also an advanced method too deployed in the elevated Command Prompt. Here is the process-

Though the procedure might seem little complicated, honestly this is the most convenient one to uninstall the app from Windows 10 1903. However, you have yet one more process left. You can make your own script that will work for you to settle everything.

To make the script,

The most exciting part of using the script is that you can enhance it further inserting the package name of other unwanted apps as well. Using the same you can remove the Microsoft Solitaire Collection, Netflix and other similar Bloatware. Furthermore, you can also configure the file to Run at system shutdown or after any Windows update. Doing so, you can significantly reduce the effort to remove bloatware.

Windows 10 – How to Run Program Automatically at Startup

As of the declaration made by Microsoft, they will prioritize the users’ choice and no longer will install those annoying apps in the next OS. We still don’t know what’s really gonna happen for Windows 10 May 2019 Update (version 1903). But these processes can save you effectively to Uninstall Candy Crush Saga from Windows 10 1903′ if they keep coming back again.