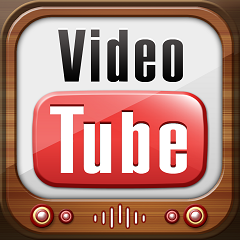 Apple newest version iOS 6 has been available since September 2012. The iOS 6 Version is admired more by iPhone fans due to its improved performances and easiness in using. The built-in YouTube app disappeared from apps main screen. Google has launched YouTube player app for iOS 6 version, but it was used only to play and watch YouTube videos.

Now another app developer Jasmine has launched YouTube player app for iPad with updated features. This app is known as Video Tube. It allows iOS 6 users to download YouTube videos on the single click. The Video Tube app is available in a freeware edition. For getting full advantages, iOS 6 users will have to pay $2.99 to purchase it. 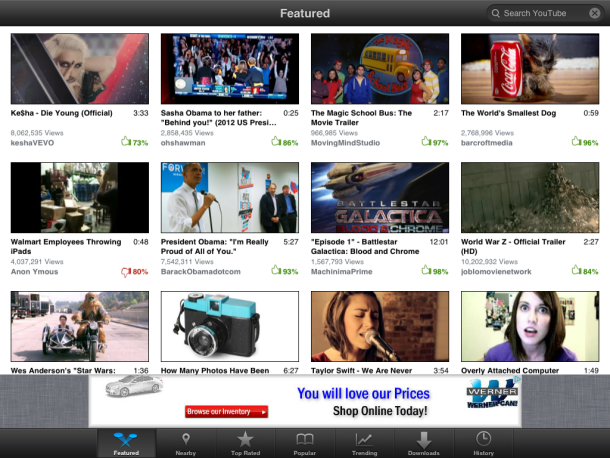 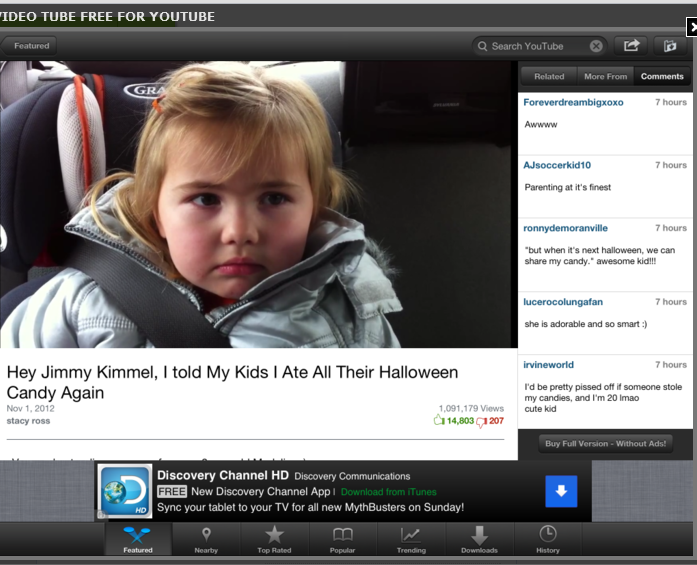 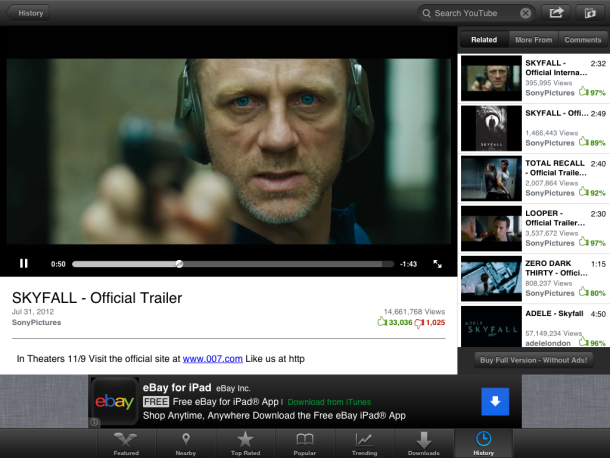 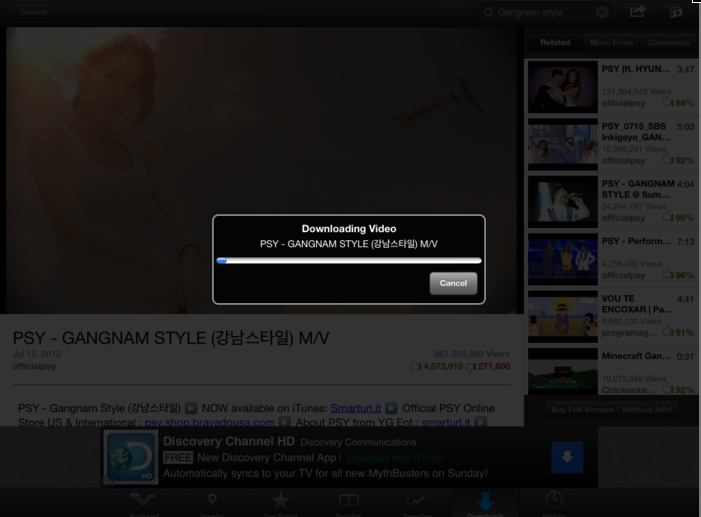 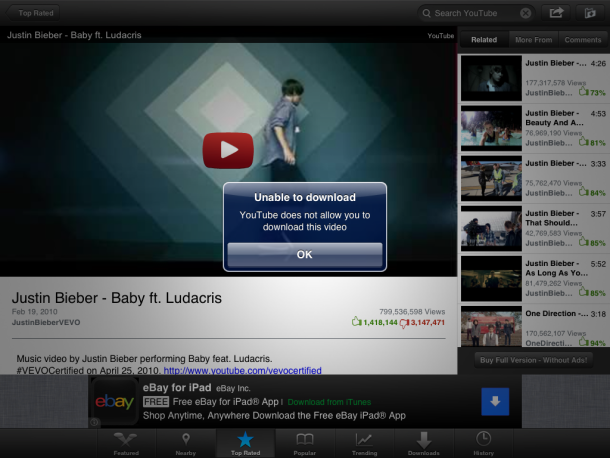