As a part of 19H1, Microsoft rolls out another update in the form of Windows 10 Build 18346. This build is available for the Insiders who are into the Fast Ring. The release of this update carries several fixes for various issues. It addresses the important problems like the hang of Bluetooth Hands-Free driver, keyboard, Settings application, and more.

You can install this update by navigating to the built-in Windows Settings followed by going to the Update & Security category. When you click on the Check for updates button, Windows will start initializing and downloading the updates. 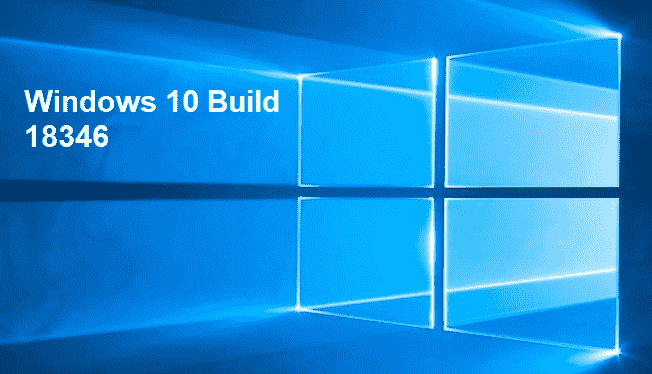 The details of Windows 10 Build 18346 includes all the modifications, enhancements, and solutions for the issues as well. So, let us explore them.

Optional content like enabling developer mode may fail when you make an attempt to switch from the Fast ring. Hence, you need to remain in the Fast Ring only. By doing so, you will gain the ability to install/enable/add optional content. You need to do this as optional content will only be able to install on the specific rings for which they are approved.