How to Force Close Ongoing Programs in Windows 10 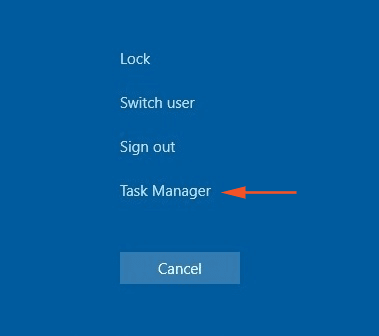 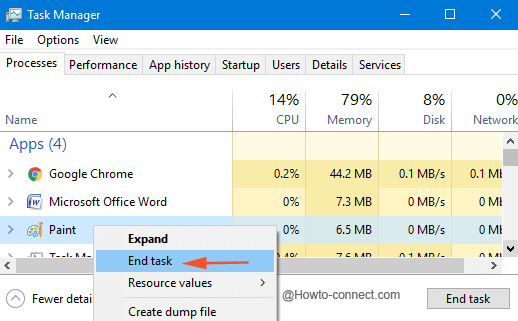 Way 2 – By Means of Command Prompt 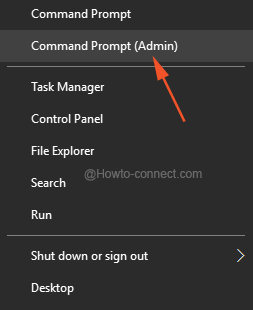 You can now force close one or more applications or processes by “Process ID” aka “PID” or “Image Name” aka “IM”. Let us see how –

Replace the “taskname” with the name of the application that you wished to end. The letter “F” stands for forcefully, and thus, the command will be – Taskkill /IM mspaint.exe /F 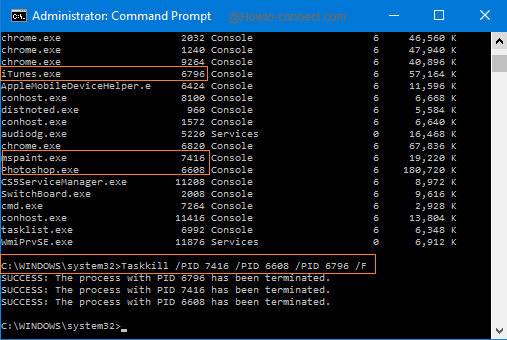 Amongst the three ways, the best one adopted by the advanced users is the “Command Prompt” because it allows the applications to end very effectively. Well, if you have more in your store, do share it with us.