KB4517211 for Windows 10 18362.385 v1903 and 18363.385 v1909 comes out to the Insiders as a throttled delivery approach in the Release Preview ring. This update announced to 10% of Insiders in the Slow ring contains entire 1909 features. Microsoft continues working on the controlled features and therefore, it affects the number of new features comprised in the build. As a reminder, 1903 and 1909 share the same servicing content which reveals that they share the same Cumulative Update package.

In addition, this update will now be granted if you use Windows Defender Application Guard (WDAG) or containers. For those Insiders who are not yet 1909, the team has provided them the ability to see the version. This can be done by navigating to the following path – Settings => Update & Security => Windows Update. 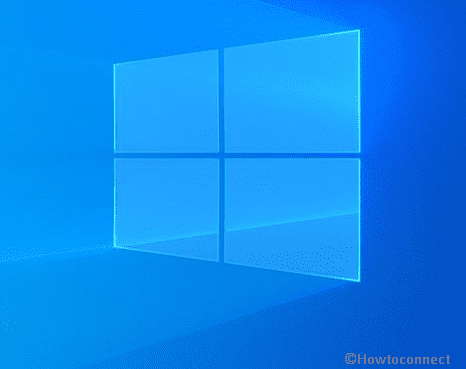