Automatic Restart Due to Hybrid Shutdown on Windows 10, 8.1. – The basic and abundantly occurring issue arises when the system is put to restart or shutdown. The annoyance with my system is that it gets hang while restarting. Many other users have faced an issue of automatic restart of the system when a login screen appears.

Well, many times these types of issues are faced due to Hybrid Shutdown. It is a shutdown technique which Microsoft has named as the Hybrid Shutdown. Let’s first get some idea that how exactly it works in Windows 8. When you click on the Shutdown option in your Power menu, just like a normal shutdown process it shuts down the user session first. But in place of closing the kernel session, the Windows starts hibernating the kernel session. And later on, it shuts down the hardware session. It obviously reduces the time by hibernating the kernel session rather than shutting it down. Even though there is an improvement in this when compared to the old one but the users still face different problems because of it.

Fix Auto Restart instead of Shutting Down Windows 8

If you are also facing any issue on your system Automatic Restart Due to Hybrid Shutdown on Windows 10, 8.1 then it is better to disable the hybrid shutdown feature. Here in this article, we will explain you the process with detailed explanations of steps.

How to Fix Automatic Restart Due to Hybrid Shutdown on Windows 10, 8.1 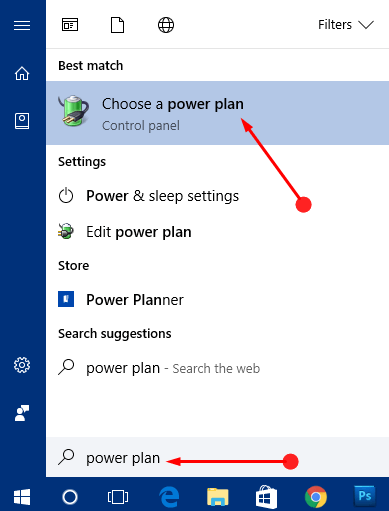 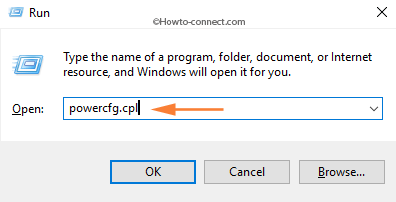 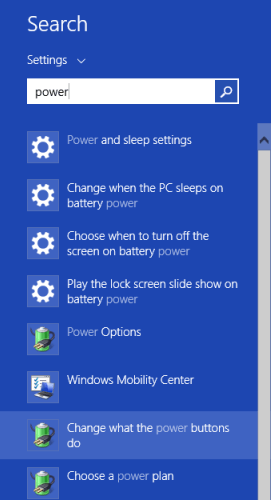 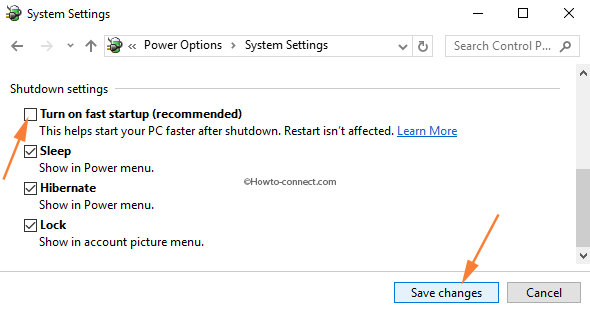 Well, there are many complications that users are presently confronting regarding abrupt restart and shutdown and this article is regarding one such restart issue.