The brand new edition of Windows family has received a thrilling success from the users around the globe as it welcomed the users of Windows 7 and 8.1 without any charge. But a substantial number of users who upgraded to Windows 10 from their prevailing installation of Windows discover themselves in awkward conditions as they encounter mess when they try to adjust brightness whether they have laptop or desktop.

Let us throw some light on the type of issues detected – few machines brightness slider refuses to get adjusted; in some PCs, the brightness control went missing whereas there were computers whose hotkeys failed to regulate the brightness level and many more such cases distressed the users a lot. Thus focusing on these troubles, their workouts are represented below –

How to Fix Brightness Control Not Working in Windows 10

1. Fix for Brightness Control Windows 10 Not Working after upgrade to Windows 10 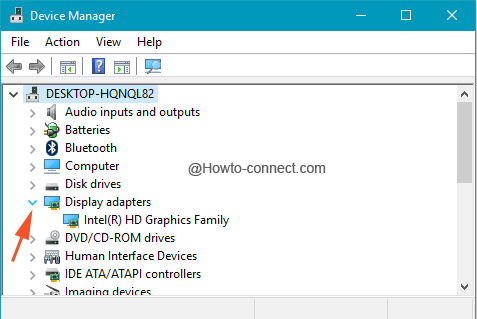 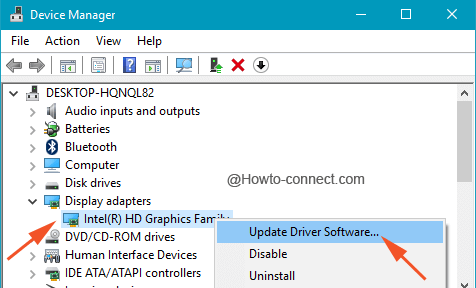 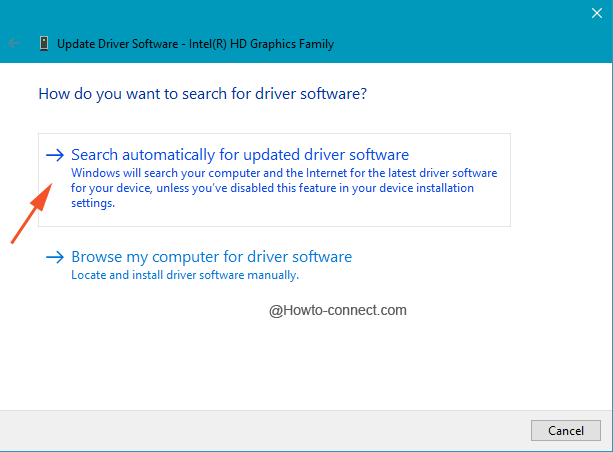 Now, if the above steps fail to rescue you from the trouble, it is probable that the manufacturer of the card has not administered any updates yet, worry not, apply this alternative repair – 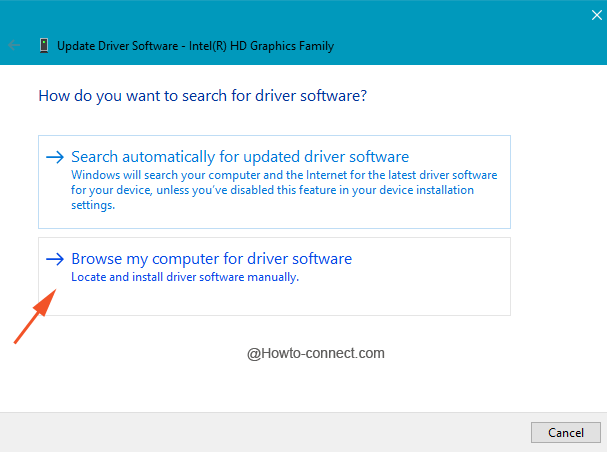 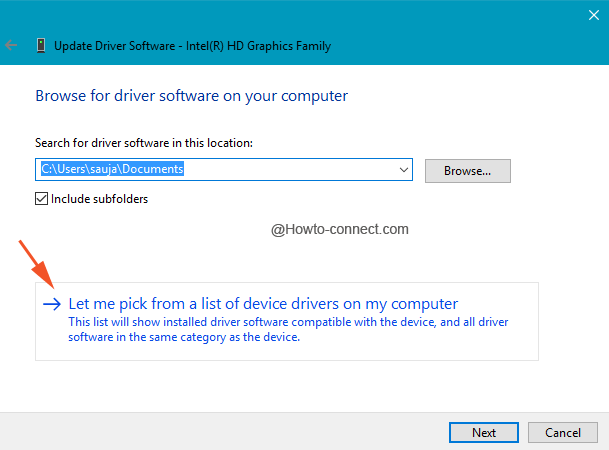 b. Unable to Adjust Brightness after AMD updates

In this section of the post, we will focus on three yet significant disturbances for Brightness Control Windows 10 Not Working and Missing. All three are covered under one heading because the solution for all of them are same. A considerable amount of users noted that the brightness slider got lost whereas few were totally unable to adjust screen brightness immediately upon AMD updates were installed and lastly in some machine the brightness hotkeys declined to obey the user to increase or decrease the brightness. 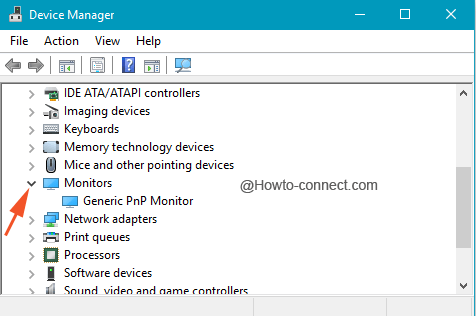 The culprits of these issues were deeply dug inside the OS. Let us see them –