How to Clear Cache in Android 2.3 and 4.0 Apps Step by Step – Similar to the computer, you have to maintain your Android devices for getting superior performance ahead. Google Play Store has provided numerous utility apps which make your Android phones quicker with enhanced battery life.

In Android phones, cache is found inside the installed apps which is related with web browsers, social networking apps, image and video sharing apps along with games. With Android devices to clear cache an inbuilt handy function is available. Once you perform these actions in your android devices, it wipes out temporary files from installed apps, free up storage capacity of inbuilt phone memory and fix troubleshoots of apps. 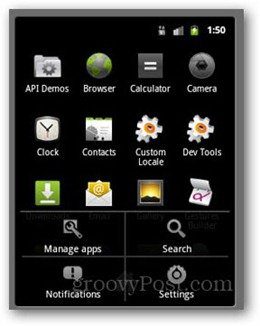 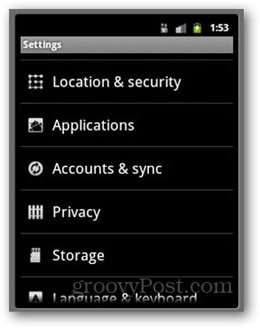 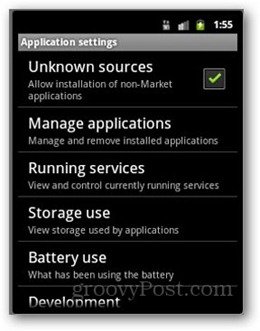 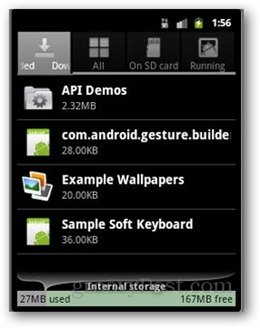 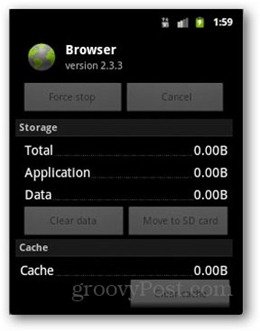 Here if cache button shows as gray color then you don’t need to take actions of clearing cache. 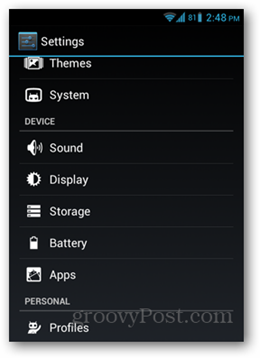 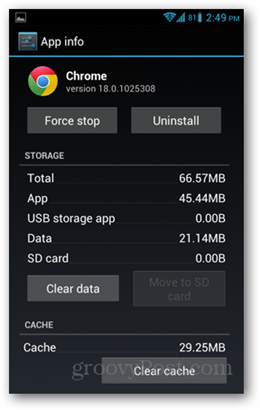 You may see video to knowing more: