How to Establish HDMI TV to Computer Connection in Windows 10 -Are you excited to enjoy Movies in DVD drive, YouTube Videos and the materials available on the Internet on a bigger screen. Advanced or you can say every HDMI Supporting Television comprises an inbuilt port and facilitate a cable you are able to pretty simply utilize and set up the connection.

Requirements to Set up HDMI TV to Computer Connection 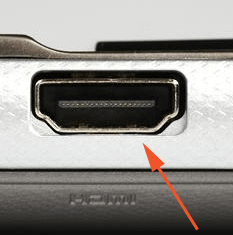 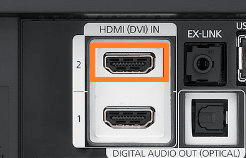 How to Connect PC to TV Via HDMI in Windows 10 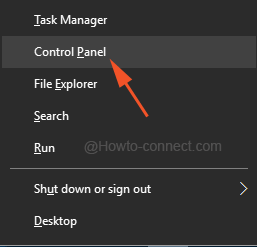 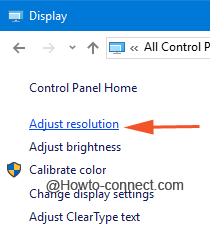 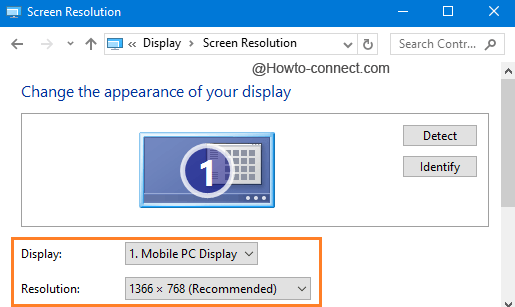 Now you need to ensure that the sound is coming to be from your television, instead of PC, and to make it happen, look the below steps – 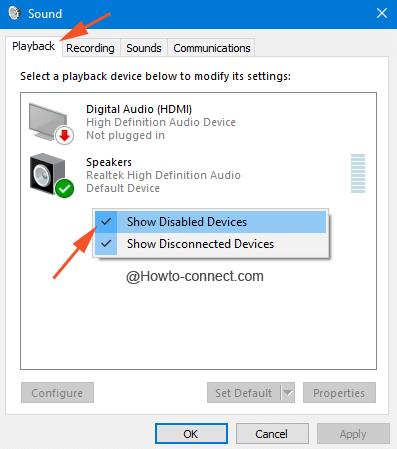 After the HDMI TV to Computer Connection gets set up successfully you are able to straightforwardly view and listen the operation of the system on the screen of HDMI Television. You can now seamlessly experience the Youtube videos, or videos from your DVD Player, for instance on your television. It is found that the first time connections take a little bit of time, so be patient and once you nailed it, it will be easier to do the connections later on.