The patch also addresses several issues and includes updates as well that are part of the normal monthly release cycle. You can either grab the update from Windows Settings or manually download it via Microsoft Update Catalog. 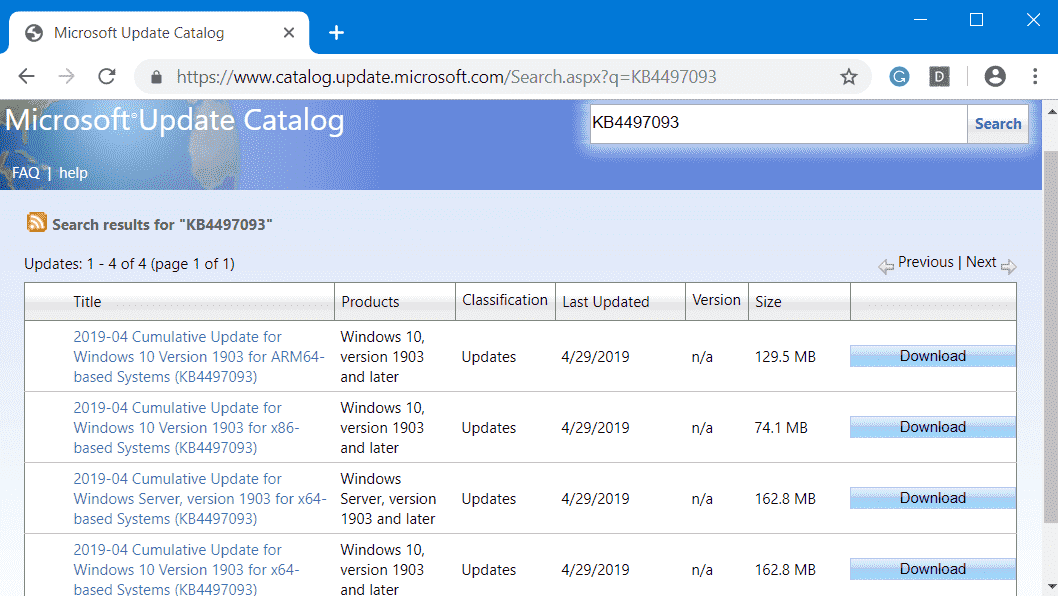 The post installation of this patch may bring certain issues to the system. You may confront an error code 0x800705b4 while you make an attempt to launch Windows Sandbox or Windows Defender Application Guard.

Sign into the system using the credentials of a local admin. Once you do so, create and assign the below-mentioned registry keys on the Host OS. Finally, restart the Host.

In the forthcoming release, Microsoft will provide an update as the team is working on the resolution.

You may experience certain issues in Microsoft Excel after installing this cumulative update. The layout, text, or cell size of the editor might become wider or narrower than usual. Generally, it happens while using MS UP Gothic or MS PGothic fonts.

The team is supposed to come out with a solution in mid-May as they are still working on it. Until Microsoft releases a resolution, you can try out a tweak as a workaround. Just switch to another Japanese font such as MS Mincho or Yu Gothic. Well, as an alternative, you can also opt to uninstall the optional update.

How to Get This Cumulative Update

The first and foremost requirement is you need to be a Windows Insider. You can be into Slow, Fast or Release Preview ring to avail this patch.

Moreover, for the update to get automatically downloaded and installed through Windows Update, the device must run Insider Build 18362.30 or 18362.53.

However, to grab the standalone package of this specific patch, visit Microsoft Update Catalog.