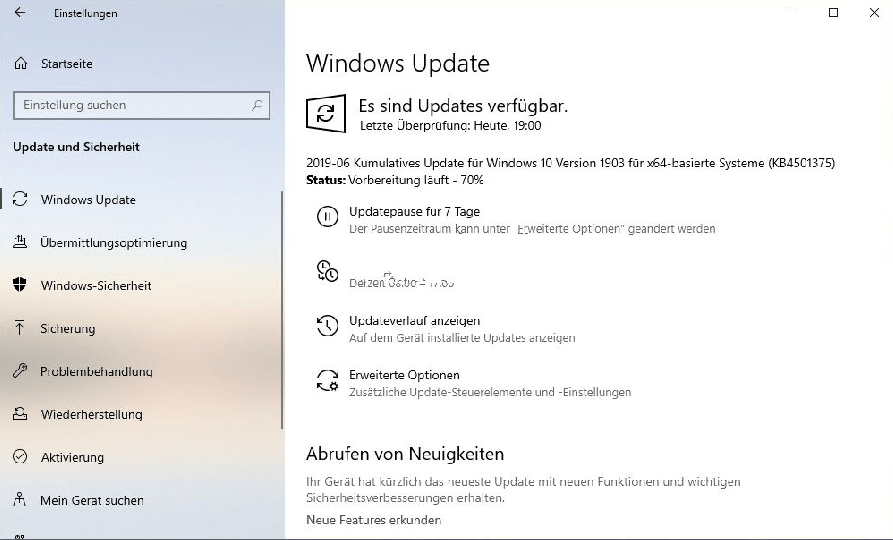 Navigate to the Path –

Change the DWORD value of CleanupLeakedContainerRegistrations to 1.

Before receiving this update, make sure that you have installed KB4506933.

To get the standalone package for the patch KB4501375, go to the Microsoft Update Catalog website.