Microsoft has released a hotfix update KB 4516421 to settle USB Audio 2.0 Microphone Fails in Windows 10 1903. This is a non-security update distributed through Windows Update that targets to bug fix the issues with Voice Recorder.

You will receive the patch automatically but Microsoft suggests to install the SSU KB4515383 prior to getting it. 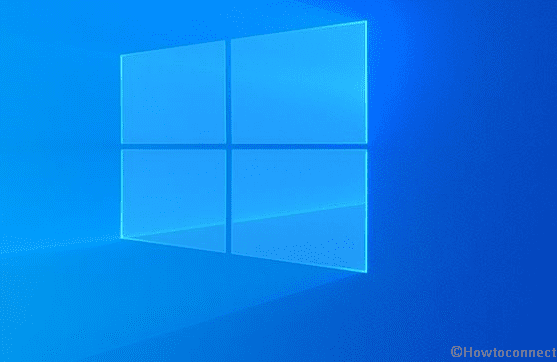 “Addresses an issue in which some customers may be unable to use USB Audio 2.0 multichannel microphones in Voice Recorder and similar apps.”

This problem has occurred with KB4516421 and KB4515384 and will accordingly only be distributed to these computers.