The new Nokia-Lumia 928 has many new features as compared to its pre-existing model. At first its weight has been decreased by 23 grams as compared to Lumia-920. It came in only white and black color as compared to the colorful options of the previous Lumia. It is the latest model in the Lumia range which has come with Microsoft’s windows Phone 8 Software. 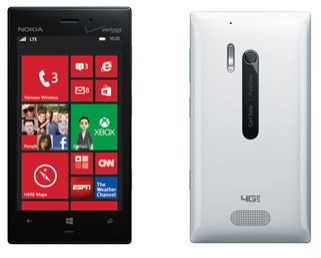