Another important problem faced by users is the uncertainty of the operating system. Microsoft is presently enquiring about the problem details and the downloaded links of the updates have been withdrawn by them. Microsoft has jotted down certain problems of the August Update on their Microsoft support page.  But you may remove the update manually if you are getting any problem after Windows 8.1 update. We are presenting the tips to uninstall  Windows 8.1 August update below. Recommended: Guide to Fix Power State Failure Driver and BSOD in Windows 8

How to Remove Windows 8.1 August Update 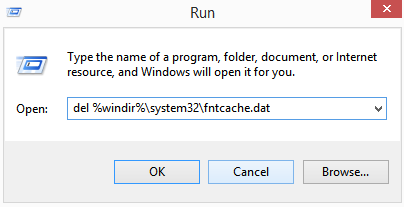 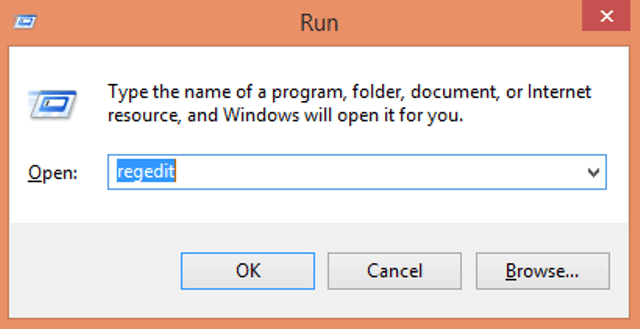 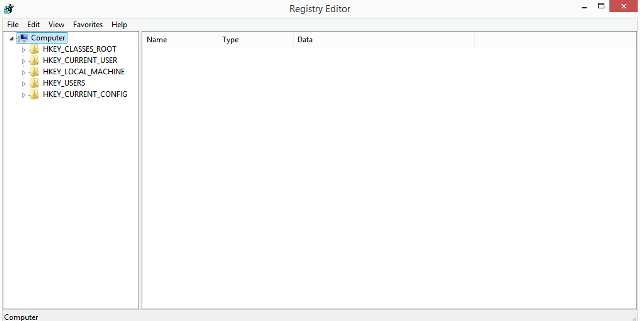 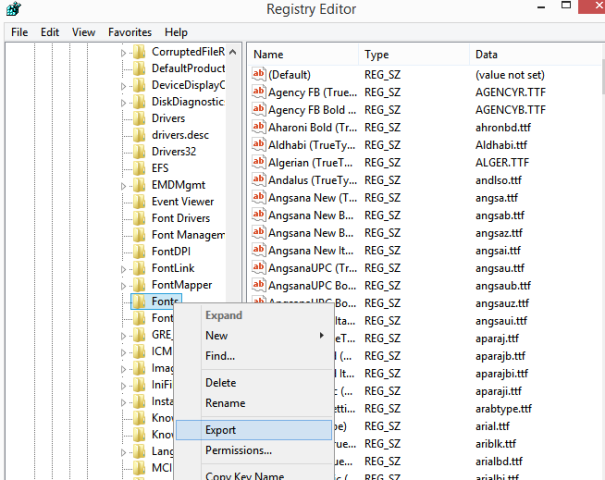 –  The ending of the full path must have “.otf” extension. (otf means OpenType Font file)