Microsoft team unfolds – Windows 10 1903 May 2019 Update got Upgrade Block, prior to commencing the next major release. They made this decision to avoid the headaches of dealing with sometimes crippling bugs. If you yet don’t familiar with the term “Upgrade Blocks”, then in an easy word, a specific scenario which will hamper the Windows 10 update. It seems, the company has taken these steps by learning from the earlier features update which deleted the user folders.

In the previous year, Windows 10 version 1809 had to be withdrawn shortly after release because of extreme issues that held data loss. Therefore, this time the company made a decision to test the new feature update in the Release Preview ring before its official release. 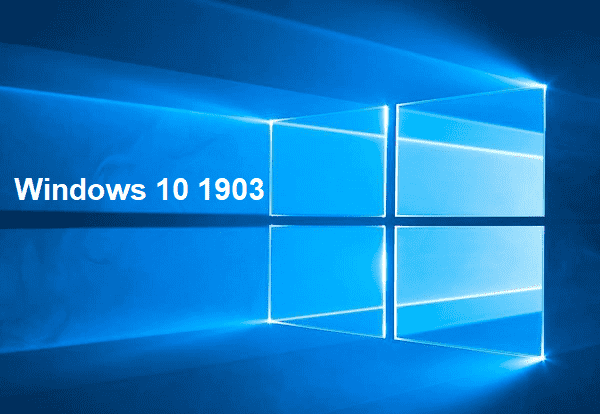 Microsoft claims three major issues which interrupt the installation of Windows 10 1903 May 2019 Update on certain devices. These upgrade blocks are –