Windows 10 1903 will Show Jump Lists in Color. This feature will be the part of the major update coming in May 2019. Through the preview version, Microsoft has been testing different changes such as support for AVI File type, Reserve Storage, Cortana and Start separation.

Jump list simply seems like a Popup menu. When a program has an icon in the Taskbar, users can access that more conveniently using only a right-click from this list. To cite an example, you can launch the Microsoft Edge Browser in Incognito Mode straightway from here. It’s not the end only rather, you are just single click away from accessing the frequently visited folders in the File Explorer.

Microsoft announces that this feature will be more lively as they are on the verge of launching May Update in May 2019. Previously, Jump list was first to move on in this Operating System with the functionality of a unique startup for the applications. Starting with Version 1903, Users can customize the whole thing with accent color and the most surprisingly Taskbar and Jump list will be accent themed. The whole will appear in a sleek and fluent design.

To access this brand new feature, you need to access through Windows Settings app and then modifying the default setup in Personalization section. Choose Color from there and pick up your favorite accent from the bunch of tiles eventually finish up turning on the option that would show color on Start, taskbar, and action center. 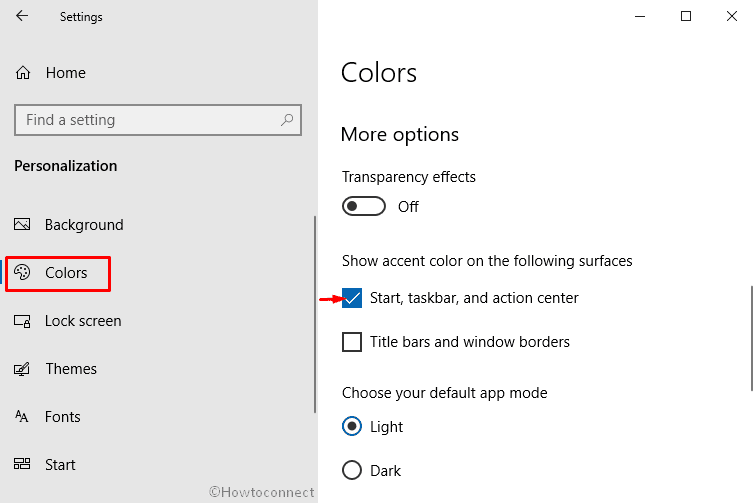 Windows 10 is declared as Goldmine of features and that quite evident as well as verified by users. As a Continuous up gradation process, Redmond is thinking something unique with every update and they are continuously testing advanced features. They have reached so far and you won’t regret getting them into your system.