Windows 10 Build 18945 comes out to the Insiders in the Fast ring carrying a bunch of fixes, changes, and improvements. This specific build of the Release Preview revealed a new Cortana experience for Windows 10 as a Beta to the Insiders, particularly in the United States. Moreover, after installing this update, you will notice that the company has attached global configuration options for WSL. These options also grant you the ability to specify the WSL 2 virtual machine. Along with these features, the company also includes some accessibility improvements like – efficient way of reading the text in Outlook, text cursor indicator, and more.

Being into the Skip Ahead ring, you’re able to straightaway get Build 18945 20H1 via Windows Update. For this, just go to the Windows Settings app and expand the Update & Security category. Subsequently, click on the ‘Check for updates’ button and let download the build on your device.

Microsoft team unveils a new Cortana service for Windows 10 as a Beta to the Insiders. This new experience feature is especially available for users in the United States. Furthermore, it has a chat-based user interface which provides you the capability to type or speak natural language queries.

In addition to this, it also holds most features of the Cortana like – Assistant conversations, setting reminders, and more. Some new features are –

To start this service, click on the Cortana icon. You are also able to start it by saying –  Hey Cortana. Additionally, you may need to sign-in with your account. However, if you’re an insider in the U.S. and are not experiencing the new feature, you may need to keep patience as the company will sort out this issue in the upcoming days. Whereas further markets and languages will become available at a later date.

Note – This needs to enable this functionality by navigating to the path – Settings => Voice activation privacy settings  – Talk to Cortana. 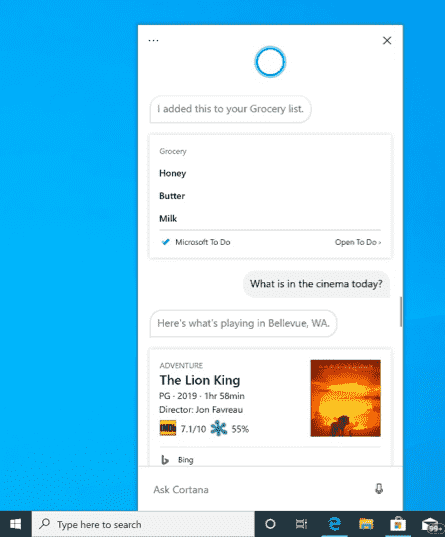 Moreover, build 18945 provides you the ability to approach the WSL 2 Linux networking applications with the help of localhost.

In addition to this, the company has added the entire configuration options for WSL. These options will get utilized to each of your WSL distros. It also empowers you to specify options that relate to the WSL 2 virtual machine. This is because the entire WSL 2 distros operate inside of the same VM. However, the most interesting and effective option that you’ll get access to in this update is custom Linux kernel. The build makes you able to specify these exciting features.

Inside this context, the narrator gives you somewhat more effective reading experience when you read some texts in Outlook or Windows Mail.

When the message is opened, Scan Mode will be disabled by itself. This provides the user ability to use their arrow keys in order to read the message. Moreover, it also facilitates you to utilize Scan Mode hotkeys to jump through the text of the message.

The Narrator can read the information more proficiently when you read any text like emails in Outlook. Now, all the line item initiates with the status of the email including the other columns. For example – subject, etc. Column headers will be quieted. Along with, columns with no data or that have the default (expected value) will be quieted. For instance – average importance or unflagged, etc. Whereas in Outlook, headers can be switched back on by pressing Narrator + H. It will toggle their reading on and off. 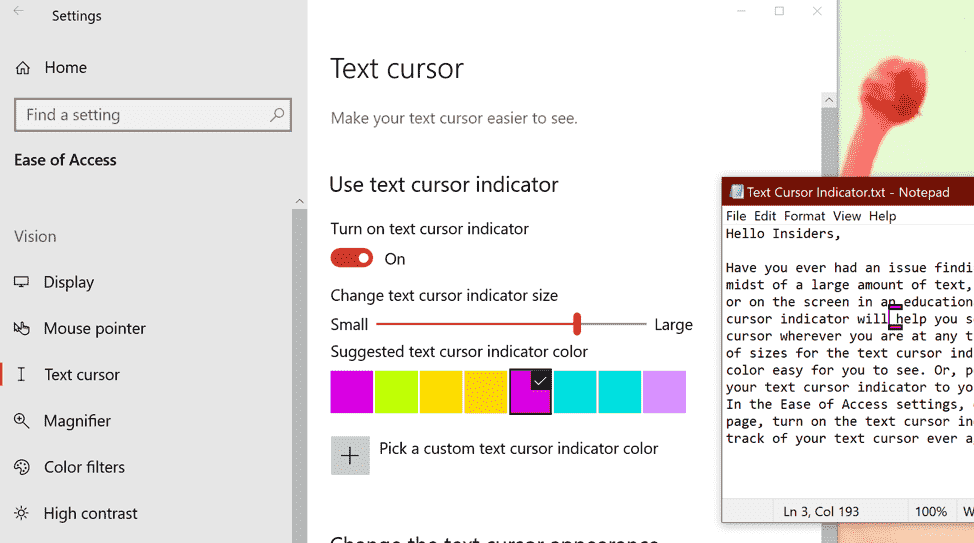 New File Explorer search rolling out to all Insiders

In the forthcoming days, the new File Explorer search experience will be pushed out to all Insiders in the Fast ring. 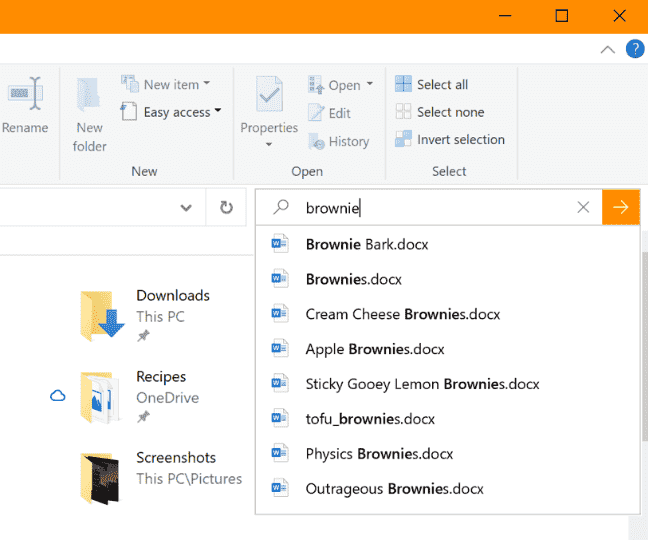 Microsoft team is continuing attempts to expand support for the Phone screen. With this announcement, they declare the feature availability for these devices –