Another significant preview build for version 20H1 is out for both Fast and Slow ring Insiders. Microsoft, the multinational technology company releases Windows 10 Build 19033. It does not contain any noticeable features but definitely includes some major fixes and a few changes. The update resolves issues in the About page of the Settings app, mitigates the crashing of the Start menu and Magnifier.exe, etc. However, similar to other rollouts, this one also carries some bugs and issues and will be less stable. To know more about the build, just read the below section and see what it is offering to its users. 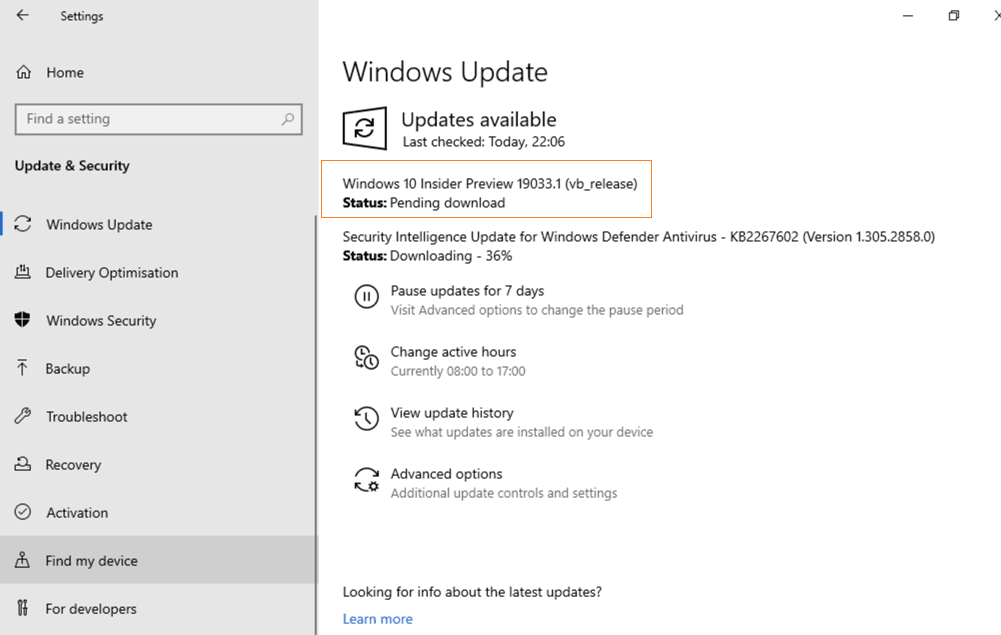