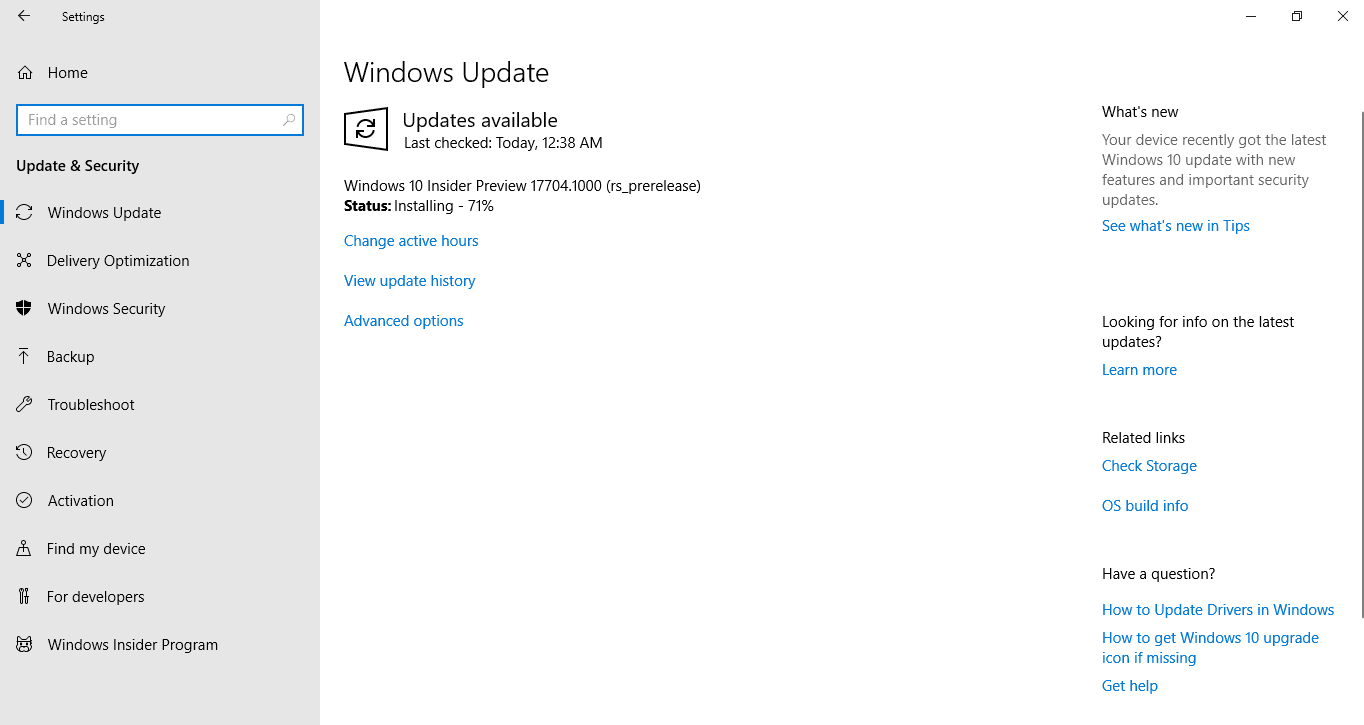 You will find Edge BETA icon to help visually distinguish between the official preview versions of the browser This logo will be available on Insider preview builds only. 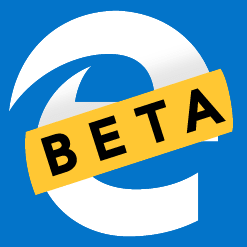 Microsoft is trying to leverage Edge with the Fluent Design System for a more natural and usable experience. In the Build 17704, you will notice some elusive tweaks to the look of the tab bar in the browser. They have added a new depth effect to the tab bar to highlight the active tab.

Microsoft Edge settings pane will be easier to navigate with commonly-used actions front and center. The panel will allow more customization than ever.

When you click “Settings and more” in the Microsoft Edge toolbar, you’ll find a superior menu that includes common commands like “New tab” and “New window” front and center. You can get new commands on the toolbar to remove the tidier look or add as many as you like. This will help you bring your favorite functionality to your fingertips.

17704 build divides the Settings out into subpages by category. You will view better-arranged options and less clutter on each page. 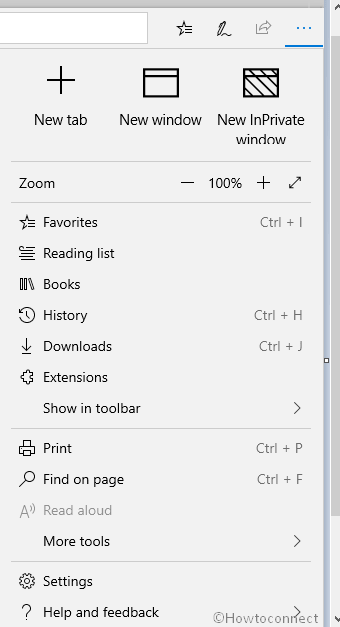 Manage whether media can play automatically

In addition, you will get an extra setting in the Edge web browser to let you manage whether websites can autoplay media. Navigate to Advanced Settings => “Media autoplay and change the behavior preferable for you.

You will experience a new icon for PDFs in File Explorer when you set Microsoft Edge as a default PDF handler.

Skype update comes up with all the latest and ultimate built-in messenger capabilities to Windows 10 users.

You can choose who appears on the main canvas through customization.? All you need is go to the people app, drag and drop your desirable between the call canvas and the ribbon will select. 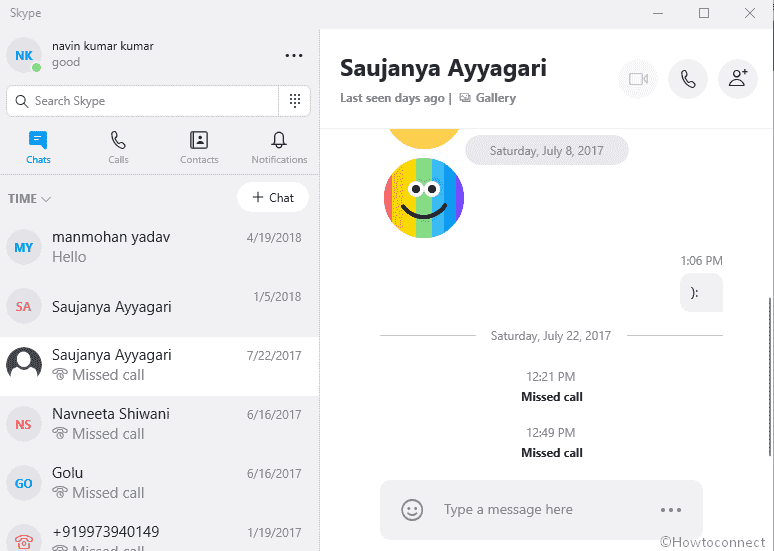 Skype lets you take the screenshot of important moments within a call.

Skype is now with an absolutely new look. You can change the color and theme of the Skype client via the application settings.

Microsoft introduces great improvements in Windows Diagnostic Data Viewer using Insider build 17704. First of all, they present a brief of the role of this tool on the completion of one year. Microsoft analyzes and understands what diagnostic data is received from your Windows device.  Open for everyone through the Microsoft Store, the tool gives you full transparency.

Using the diagnostic data Viewer, you can see the different categories of data which accumulates:

All the categories are equally important for Microsoft to diagnose performance problems and ensure device’s security. The company has no intention to cross your privacy but it use the data to deal with the issues on Windows 10. 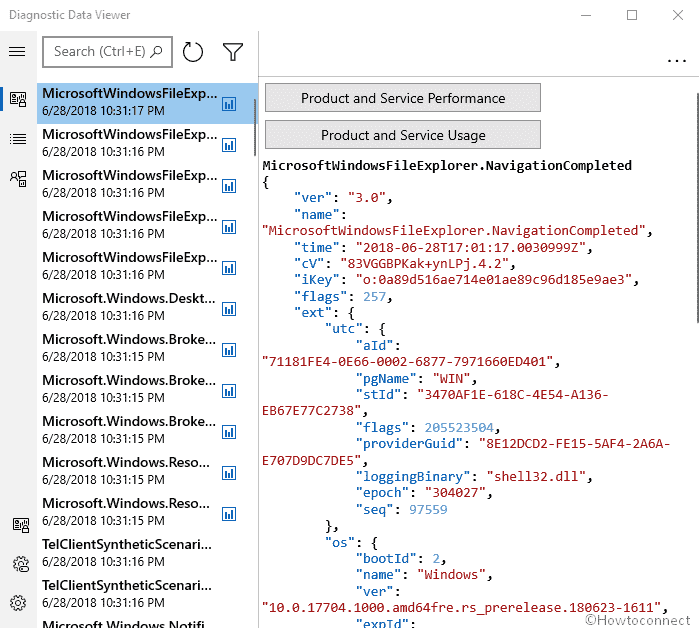 New to the Diagnostic Data Viewer

Microsoft will now make the Problem Reports that have or will be sent to Microsoft. Problem Reports available. They identify crashes and other disruptions on your device to boost your Windows 10 experience. You will be able to see precise details about each report collected such as when it was sent and the causing app.

You can notice the Diagnostic Data Viewer with a new User Interface now. The filter feature is straight to the right of the search bar, and the export data is available at the top right.

How to get the Diagnostic data?

After updating to Windows insider build 17704, you’ll want to check out these steps.

You have the ability to grab Diagnostic Data Viewer on your Windows 10 device from Microsoft Store. Once you install the tool it will be pinned to the Start menu.

In case, you get No events found then navigate to Open diagnostics and feedback menu in settings panel from the lowermost left of the tool (the middle icon).

Toggle the switch to turn on Diagnostic Data Viewer. After you enabled, it will take a small span of time for the tool to display events.

You can press the Refresh icon in just right of the search bar to check if any events have been detected.

Microsoft promise to uphold the privacy of the users. You must not be concerned about your data while using your products and services.

Watch your Videos with a better experience

A new viewing mode has been included in Windows 10 Insider Preview Build 17704. This feature comes with improved design and better visibility while you are in the bright environment. It uses the light sensor of your device to find out your circumambient light and adjust videos according to the state. In order to turn it on, follow the below steps-

To run the feature on your system you must have a light sensor. Though currently most of the device doesn’t have it, you can check if it exists or not. Here are couples of the way to find out if light sensor available in your system-

If your experience is not good after turning on this feature, you can send your review to Microsoft through Feedback Hub apps.

In Windows 10 Insider Preview Build 17704, you will be able to view insights that show how its AI is helping you to type effortlessly. There are many features available into typing experience that leverage AI and ML to help you be more efficient. If you use software keyboard you will get facilities like autocorrect spelling mistakes, word suggestions while you start typing, prediction of next word you may type and many more.

In very recent Insider update, Windows allows you to view the stats of each and every feature. Here’s how you can link them- 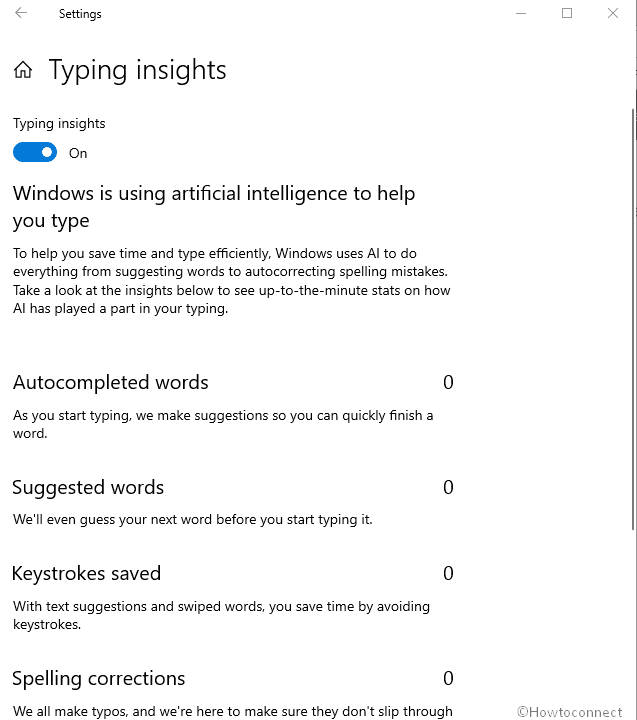 Previously we need to have administrator privilege in order to use our own font on shared computers. But this time Microsoft has made some changes in this criterion. Earlier, fonts in Windows have always been installed for all users. Though it is a system-wide change it always requisite admin privilege.

For instance, you are browsing a folder from File explorer that contains a font item. So if you make a right click on that to bring up the context menu and Install option. But it will also roll up a security badge that describes you need to an admin to continue this. Every time you try to install it, a UAC will pop up so that admin can approve the change which creates much hassle for the non-admin user.

In Windows 10 April update, Microsoft introduced fonts in their Store. To enable this efficiency, you need to make changes for specific users individually rather than system-wide. Because of that reason you don’t need to be an admin to install fonts obtained from the store.

In Windows 10 Insider Preview Build 17704, Microsoft has extended this further to include font files that users obtain from other sources and wish to install. Now when you do a right click on the font file from File Explorer you will view two different options. One is Install that is usable for all users and another is Install for all users that provides power to privileged admin. 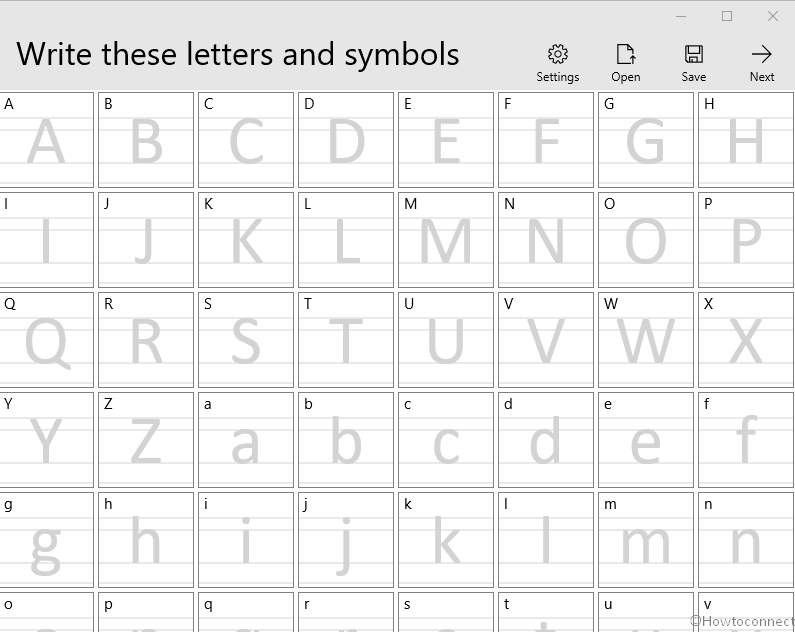 CommandBarFlyout control has included plenty of exciting improvements in the text control. Here are some examples-

Microsoft has included two new columns in that Processes tab of Task Manager in order to reveal the energy impact of the running process on a system. This will help the users to differentiate which apps are using more power and least power hungry programs. The metric takes CPU, GPU & Disk into evaluation when calculating power usage.

From now, whenever the narrator will launch, a Quickstart tutorial will also show up. It will help you to get up and running rapidly with Narrator. Generally, it will teach you how to use Narrator such as navigation, knowing the keys of your keyboard, most applied commands and many more. In the bottom of Quickstart you will also get a link of User Guide from where you can keep up learning about it. 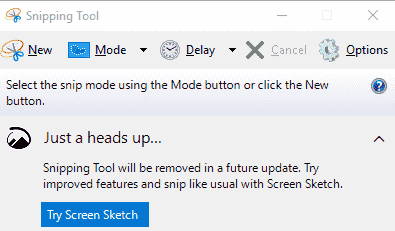 When you launch Narrator Quickstart, make sure Scan mode is on as it may not Turn on by default. To do this make a joint Press of Caps lock+Space hotkey.

Microsoft has added some tweaks to enlarge text in order to make your display clearer. To do this go to Display settings section through Ease of Access.

A note about Snipping Tool

Microsoft had briefed in Windows insider preview build 17661that the were involved to consolidate and modernize the snipping tool. The current update you’ll see a note for this in the Snipping Tool. They have planned to keep the Snipping Tool as it is till the next update and waiting for more feedback.

Screen Sketch is a new enhancement that provides you the entire functionality of the Snipping Tool with additional features. You can open the app simply and start a snip from action center, or just press the shortcut WIN + Shift + S.

Microsoft has included a new base image to the Windows Server container collection. Moreover, the new windows image is accessible for nanoserver and windowsservercore container images. The images carry even additional components to nanoserver and servercore siblings. it will support applications that hold extra API dependencies. Jump to https://aka.ms/windowscontainer to see more and get started.

Microsoft has boosted the reliability and scalability of containers that utilize group managed service accounts (gMSA) to access network components. You will notice fewer authentication errors when using a single gMSA with a plural number of container instances. Furthermore, you don’t need to set the container hostname to be the same as the Gmsa in future. They also resolved a bug that stopped you from using gMSAs with Hyper-V isolated containers.

You can use Let’s Go to go via those setup questions or click “Skip for now” if you want to go straight to your desktop.

The consequence for displaying this page are cloud programmable and may change in future. If you haven’t viewed this on earlier upgrades, then you will see it with today’s build.

Microsoft Font Maker app allows you to lift your pen to create a custom font based on the nuances of your own handwriting. You can currently own this application via the Microsoft Store to add a personal touch.

Note: Presently you can create a basic English font.

This fix will prevent the issue from happening again. However, if you are already impacted you will need to uninstall the radio adapter and re-enumerate it to get yourself back into a good state. Follow –

Open Device Manager using Win + X keys.
Find the radio adapter listed under Bluetooth.
and next, perform a right-click and select Uninstall. Note: Here, ensure “delete the driver software for this device” is left unchecked.
Then go to the Action menu and choose “Scan for hardware changes”.

Open Start Menu and type in PowerShell. When the result appears, conduct a right-click on it and choose Run as administrator.

Upon the prompt of UAC, click Yes to continue further.

Now, from an admin PowerShell window, please execute the below-given set of commands:

Note: If your target environment is a Windows VM, please apply the above mentioned solution from within the VM as well. In case of a system restart, you have to repeat the above workaround for newly created network adapters.

The reason is that the optional content will only continue to install on builds approved for specific rings. There has not yet been an RS5 build released to the Slow ring.