The whole techno scene has been changed after induction of Microsoft products. The scenario was not even differed when Windows 8 Tablet came in public domain to use. On 13th September 2011, first prototype of Windows 8 Tablet was shown off by Samsung at Microsoft’s build conference. After much speculation and debate, Microsoft launched Windows Surface Tablet in Los Angeles. You may do activities like Drawing, Writing on your Windows Surface Tablet quite efficiently as it runs by Windows 8. 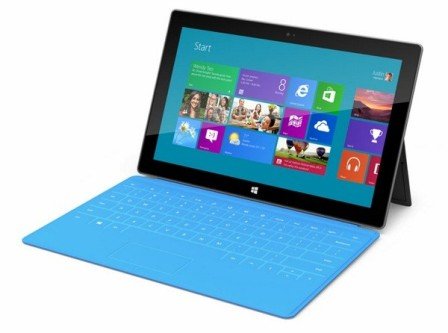 This device runs on Windows 8 operating system and used NVidia ARM processor. The RT Version of Window Surface Tablet are available with 32 GB, 64GB and 128GB memory space. All these models are available at authentic Microsoft stores.