Stop error 0xc00000021a Microsoft indicates a scenario in which after the selection of the system recovery point the PC does not start again after the restart. Subsequent to installing Windows 10 cumulative updates start coming in automatically to patch issues and bring improvements. Users, in certain cases, find a problem that can’t be resolved manually. System restore is the only option in this situation to get relieved from the bug. Many encounter an issue when they choose a recovery point and System restore does not start. Instead, 0xc00000021a error code appears that prevents the restore from completing.

Microsoft is trying to fix this bug and in the meantime, they released a suggestion to fix system restore issue. 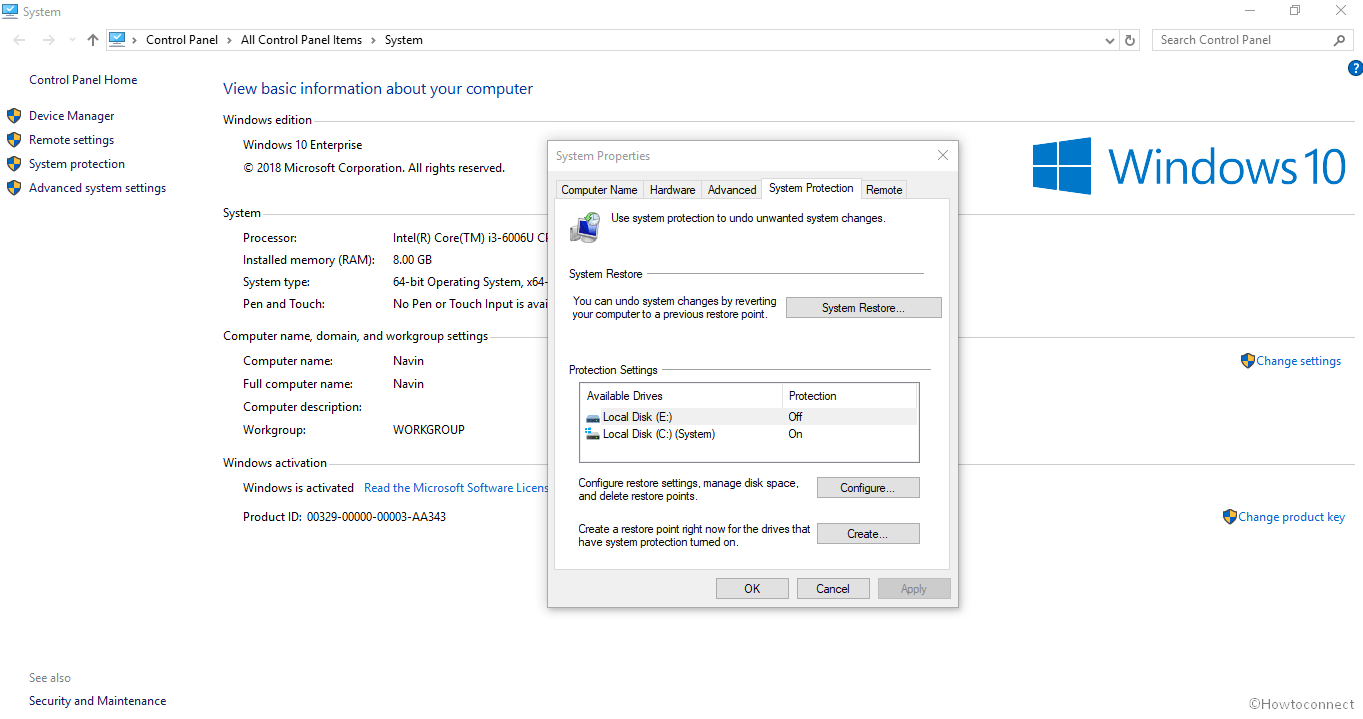 Here you will find the resolution –

As Microsoft explains, 0xc00000021a is a known bug, but there is a workaround for the system restore point to go through anyway and the system to be reset. It also describes what happens during recovery –

“During system recovery, Windows temporarily restores files that are used. Then he saves the information in the registry. When the computer restarts, the step-by-step operation is complete. ”

To prevent 0xc00000021a from occurring, you should restore the system restore point directly from the advanced boot options. You can perform this by navigating to Settings => Update & Security => Restore => Advanced Startup => Restart Now.

You can follow the instructions here to complete the procedure –

System Restore in Windows 10, 8 and set new Restore Points: How to do