Android nowadays is dominating the world making its presence felt on nearly every mobile and tablet device. New features are being added everyday and the existing ones are being developed. Android is now available on various mobile and tablet variants. And as we all know these have become man’s best friend. There are various instances when we want to access the PC or we have the resolve the problem on PC. These are mere problems easily solved when there are good mobile apps on the Android phone or tablets. This article brings to you a collection of the best apps with which you can use your android phone for the purpose to remote tablet: 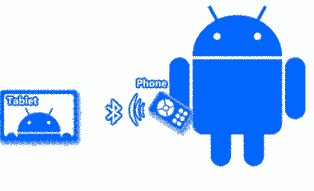 Best Apps to use your Android Phone as a Remote Tablet: