Opening Docker Desktop is more than a challenge for some users after installing the developer tool. This utility is known to simplify and accelerate workflow while giving the independence to innovate with your choice of tools, application stacks, and deployment environments for each project. But sadly Docker Desktop Starting forever issue may occur when you try to launch the tool on Windows.

Docker Desktop failed to start problem occurs on Windows 11 or 10 when you give an attempt to launch the tool. The app continuously shows “Docker Desktop is starting” message on the screen but never fully loads. Fortunately, you can solve this issue with the Developer’s tool using a few tricks. See – Fix Error Code 0x89240101 in Windows 11 or 10 (Solved!).

During installation process, Docker Desktop doesn’t check whether an Operating System is Linux or Windows. However, the tool tries to look for Linux containers when starting that do not exist on your computer. Therefore, to deal with this problem, “Switch to Windows Containers..” first before launching the app using the following steps – 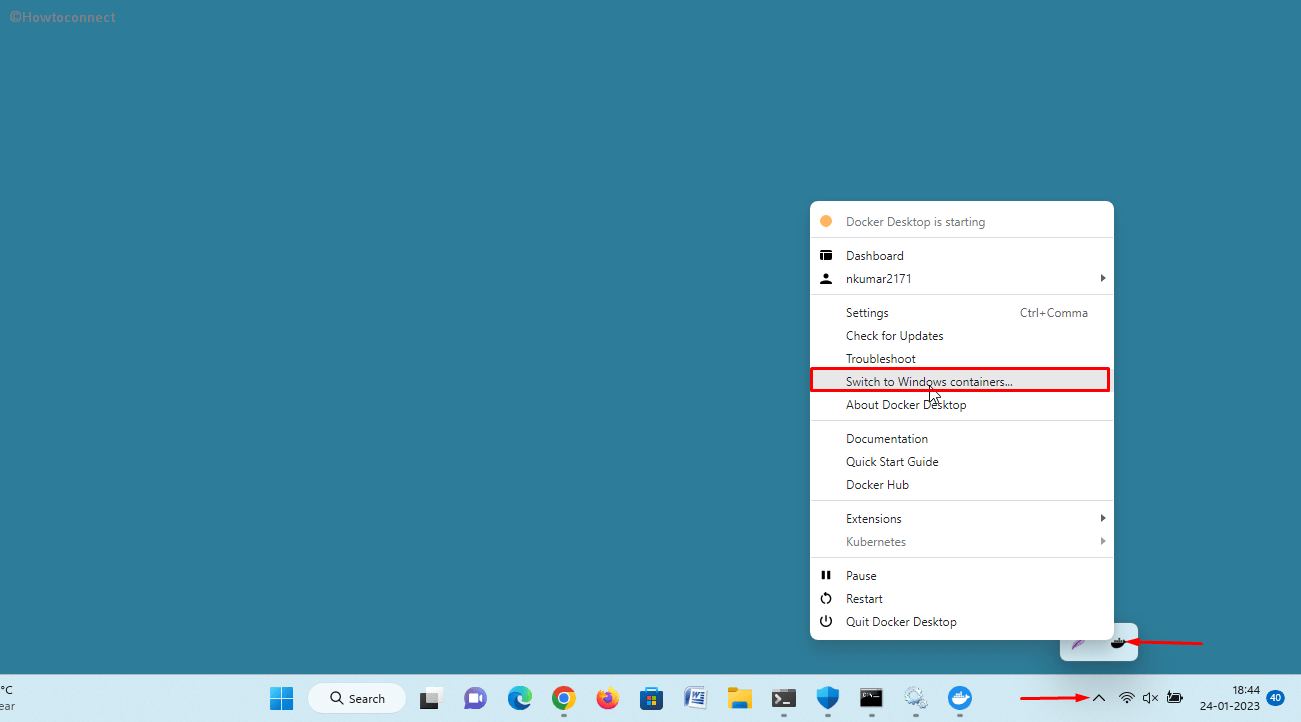 Docker Desktop is prevented by Windows Subsystem for Linux from opening so you need to uninstall this feature then try to run and the app. Follow the steps – 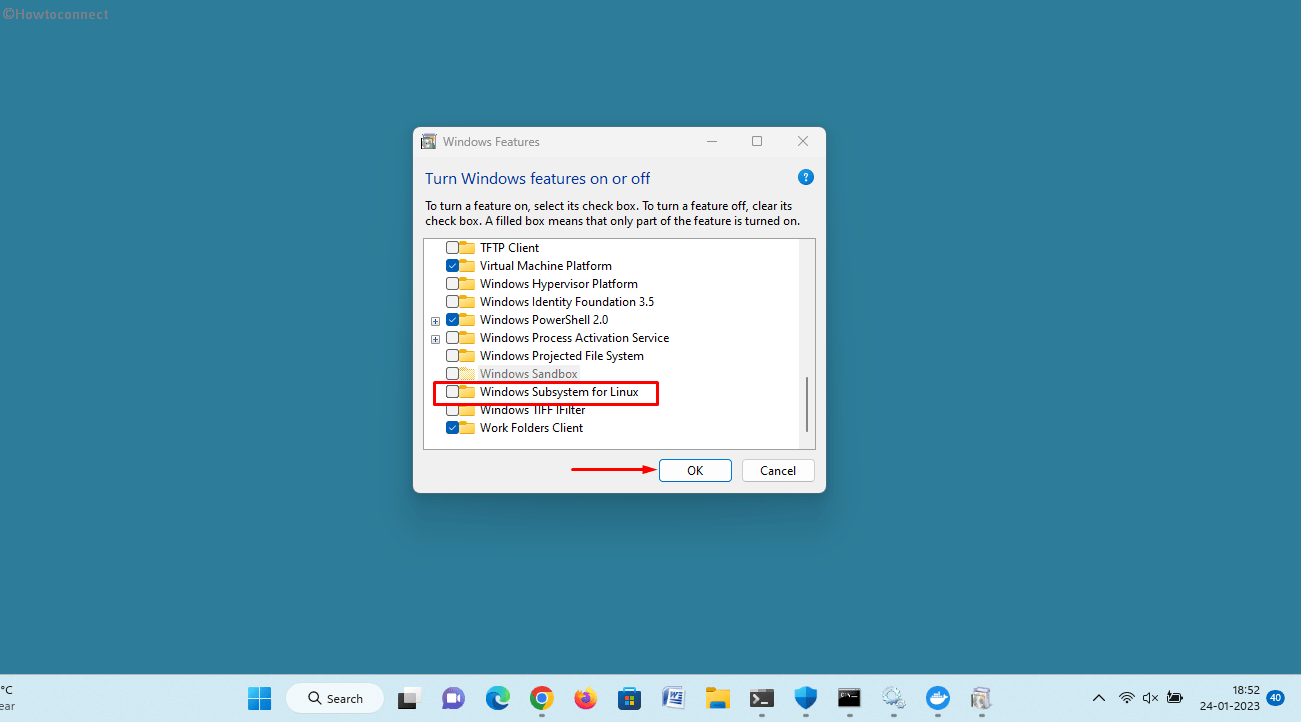 Way-3: Uninstall the tool completely and then install running as administrator

To solve the problem, you need to uninstall Docker Desktop completely, delete the residue and leftovers and again download the app. Run the setup (Docker Desktop Installer.exe) as administrator for installation to successfully load this application. Here are the instructions: 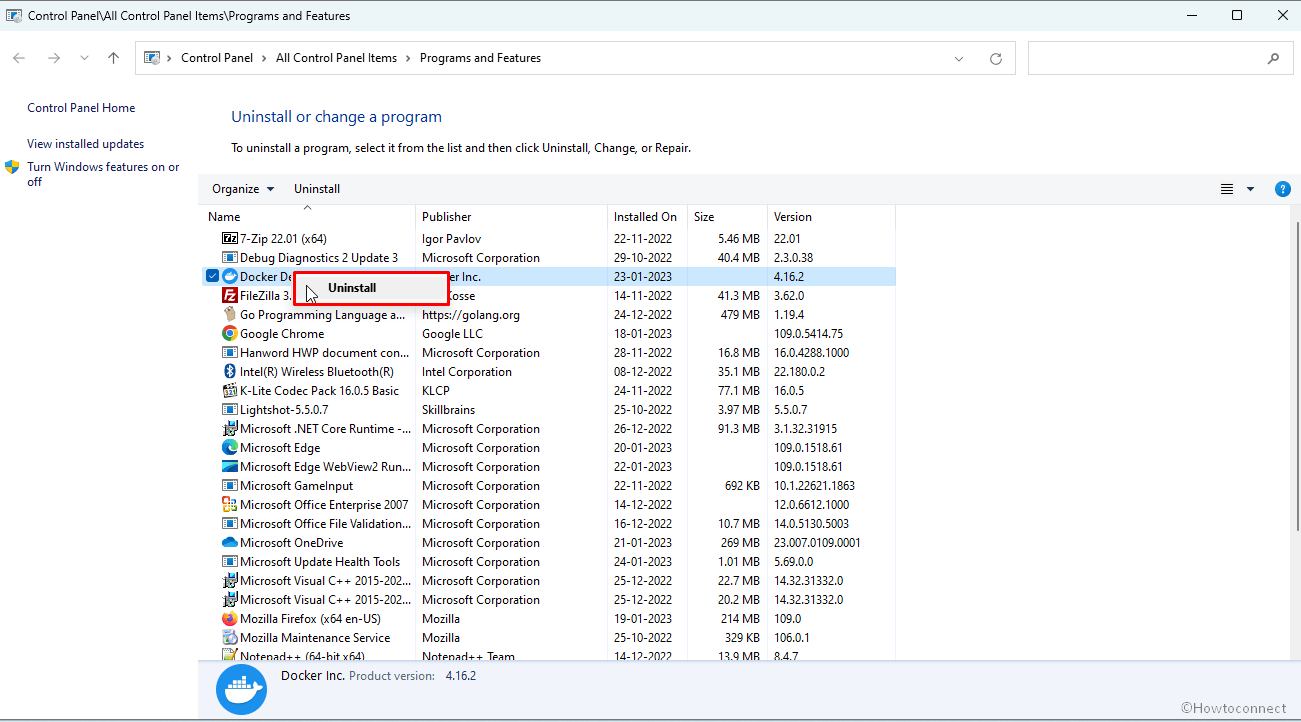 Read – How to Remove Traces of Uninstalled Programs in Registry on Windows 11 or 10.

Multiple users report that Docker Desktop Starting forever problem occurs due to it being enabled at startup in Windows 11 or 10. Disabling the Startup from Settings app or the interface of the utility itself will fix this using below steps:

From the Docker desktop: 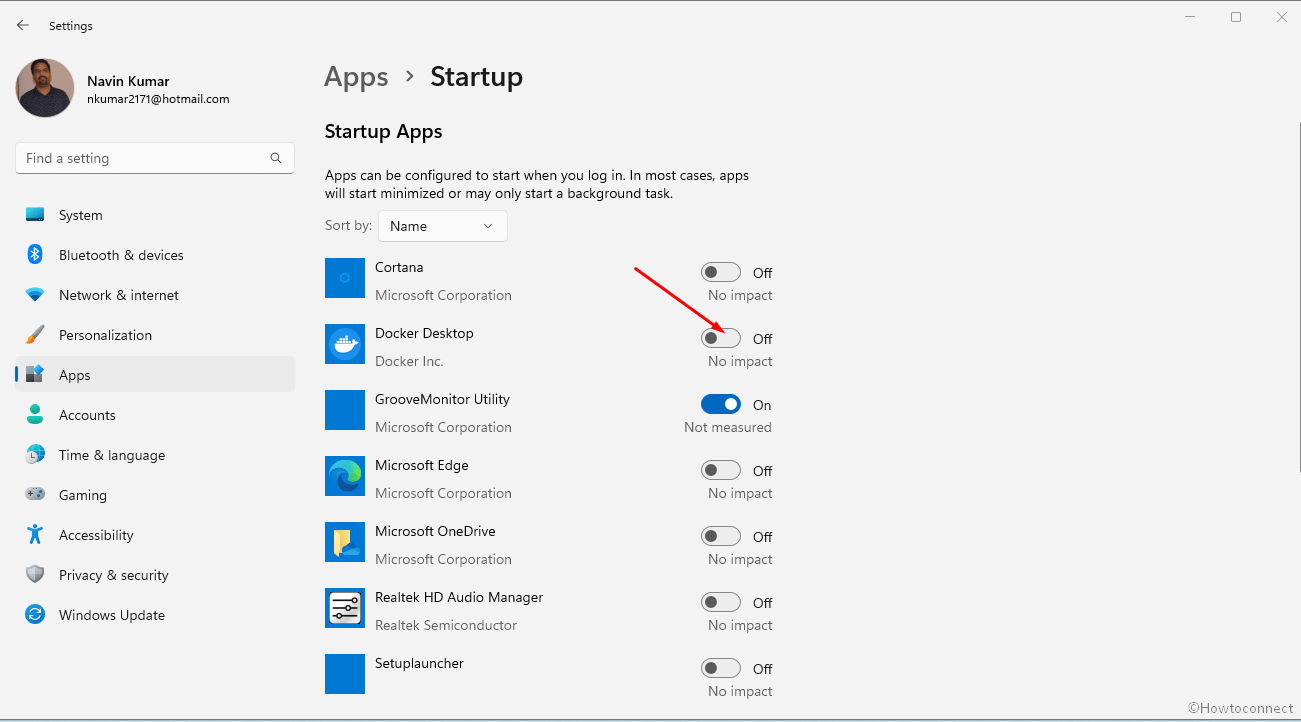 Using proxy may also trigger Docker Desktop not starting forever and to solve this you will have to manually set configurations into the application. 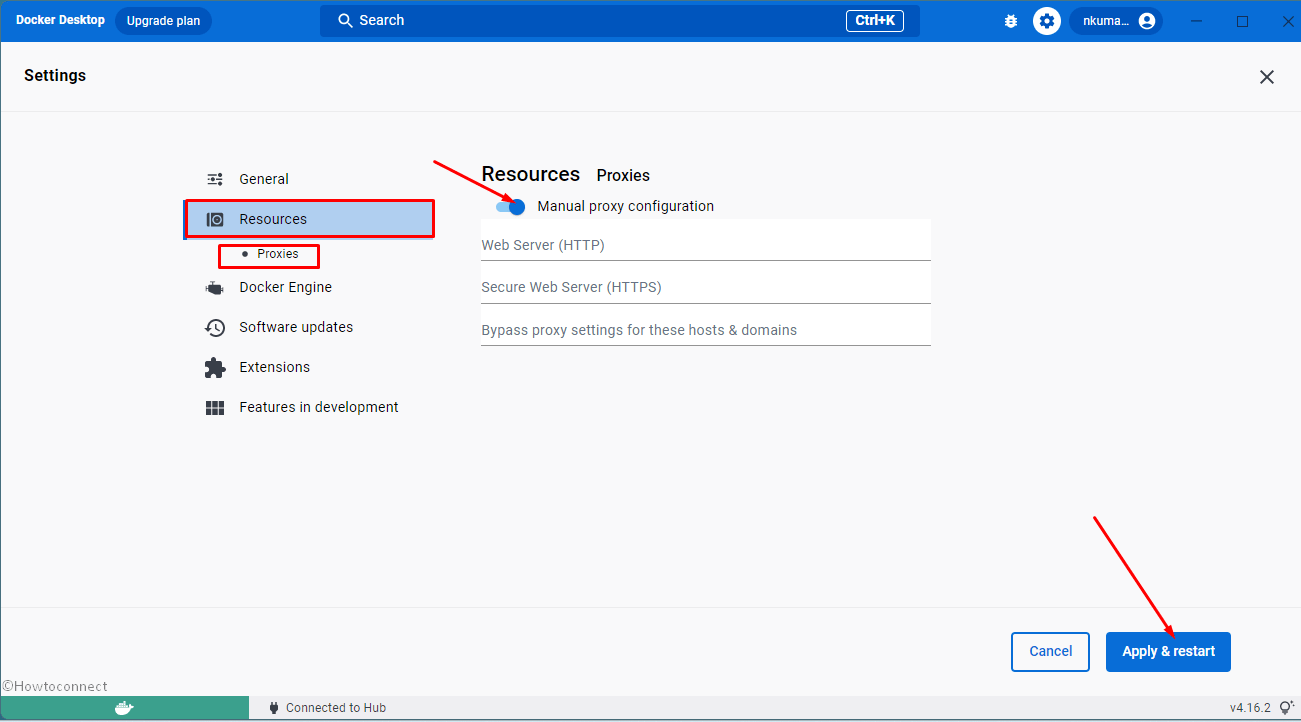 Some customers briefed that Windowss PowerShell cmdlet helped them to resolve the issue by removing Hyper-V and reinstalling the same. 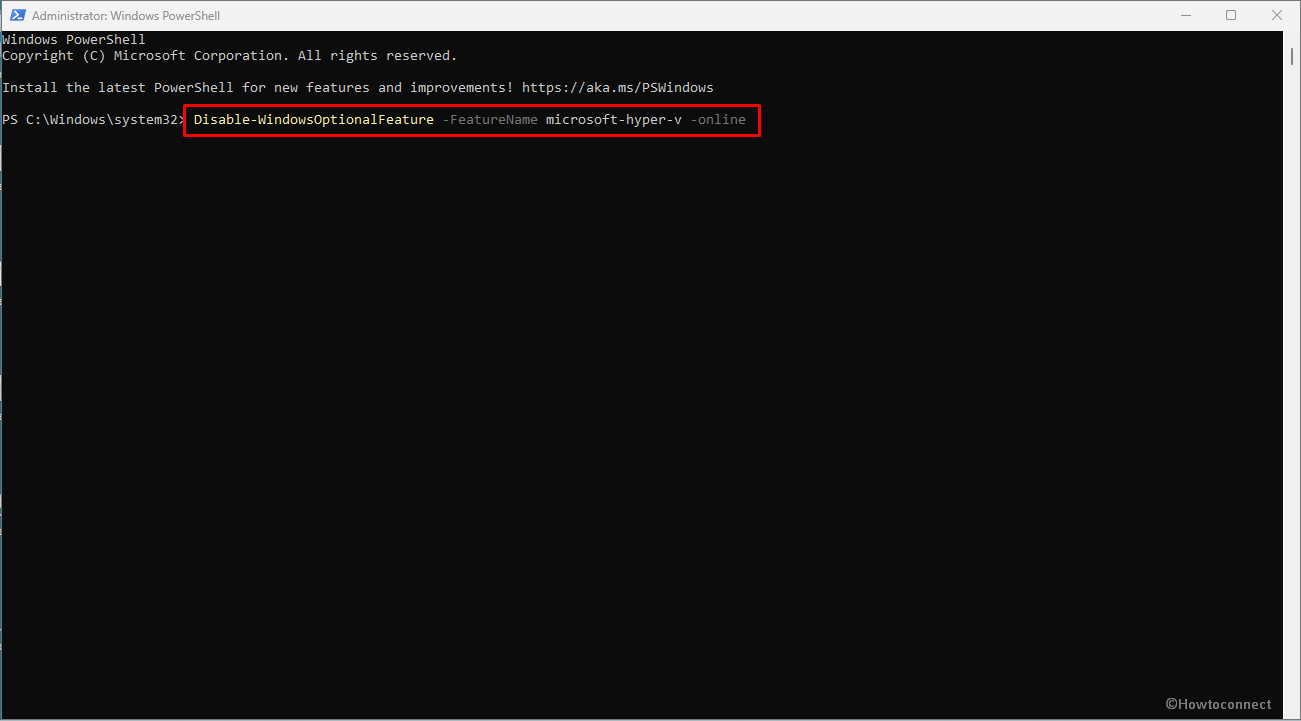 Frequently, since running with Windows Subsystem for Linux mostly causes the message, ending task of WSL and Visual Studio from Task Manager may work for you so follow the steps –

Get help from – Multiple Tips to End Tasks and Processes on Windows 8.1 / 10