Microsoft has pushed the cumulative update KB4457142 for Windows 10 V1803 Build 16299.665. The patch is none other than security updates that don’t include a fix or new feature for the OS edition. There are 2 known issues related to VPN on which Microsoft is investigating and trying to give a solution in September.

KB4457142 will be automatically installed on your system but you can also download its MSU file manually from Microsoft update catalog. If you find errors during the installation of this cumulative update submit a feedback reporting the problem. 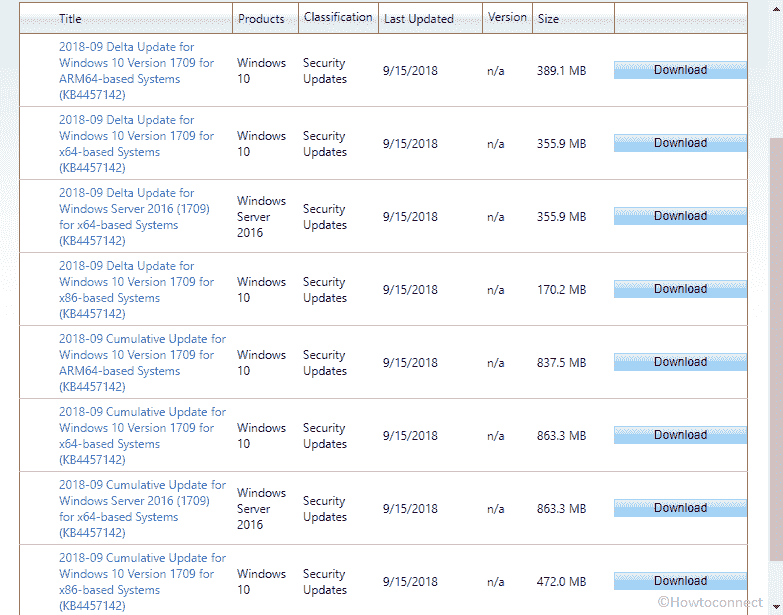 Microsoft briefs that KB4457142 update includes quality improvements and there is no new feature is included.

As mentioned you will receive this cumulative update for Windows 10 v1803 Build 16299.665 automatically via Windows Update. Alternatively, you can download KB4457142 standalone package following the link – Microsoft Update Catalog.