Microsoft Edge Dev 77.0.197.1 build has been released with many new features and improvements. In addition, the channel update has also fixed a few behavior and reliability issues.

To get the update on your insider browser channel go to Settings and more (Alt+F) > Help and feedback > About Microsoft Edge. 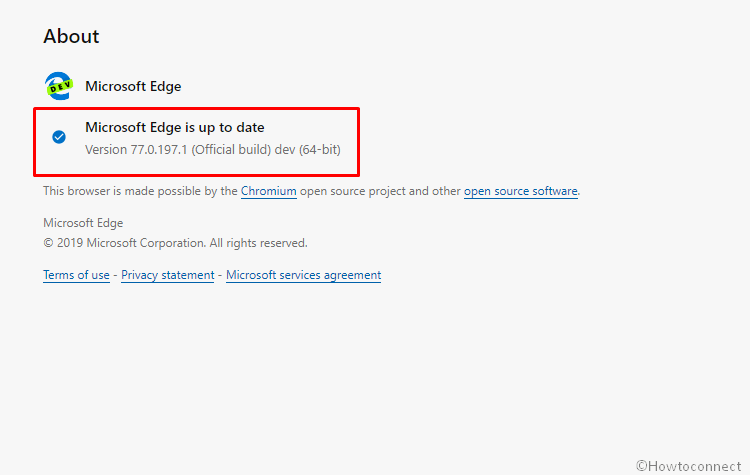