Windows 10 Build 18262 (19H1) reached the Insider who opted Skip Ahead and Fast ring. The update includes Fixes, Changes, Features as DPI Awareness column in Task Manager, Uninstall preinstalled app, Troubleshooting and Narrator.  However, Microsoft has warned insiders that the build may have bugs cause problems as these are early in the development cycle. In case, the update creates issues, you have an option to switch to the Slow ring because this will continue to be higher quality.

You can download and install Windows 10 Build 18262 through Settings => Update & Security => Check for updates. The update includes a number of fixes such as for Settings crashing, Notepad set as default issue, brightness resetting to 50%. Let’s walk through the details of each and every change. 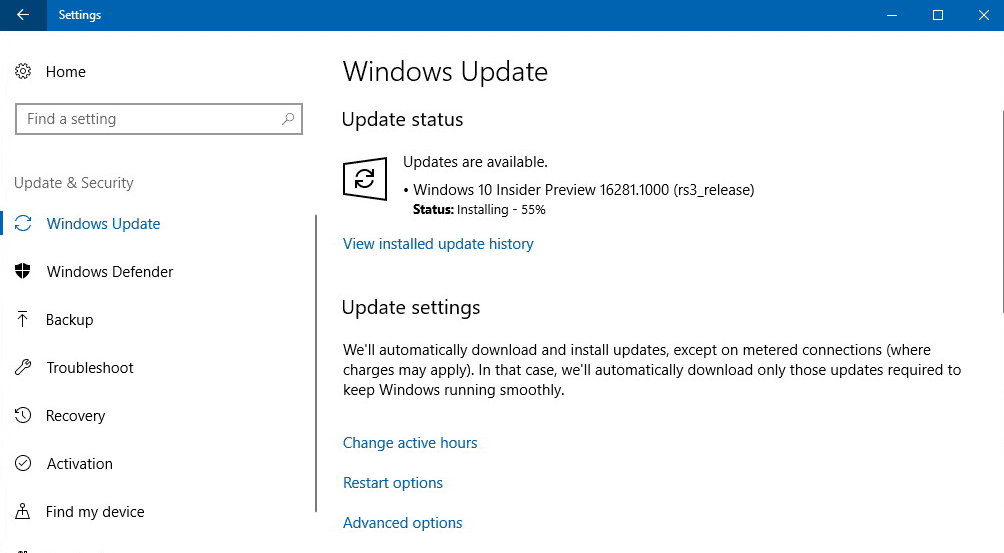 The current build adds DPI awareness column to the Details tab Tab of Task manager that display the data per process. If you are dot per inches conscious for applications then noting to worry about.  You will get the DPI each application consumes in this column.

To see the column, press Ctrl + Shift + Esc, right-click on any of the headers in the Details tab and click Select Columns then add DPI Awareness to the list. 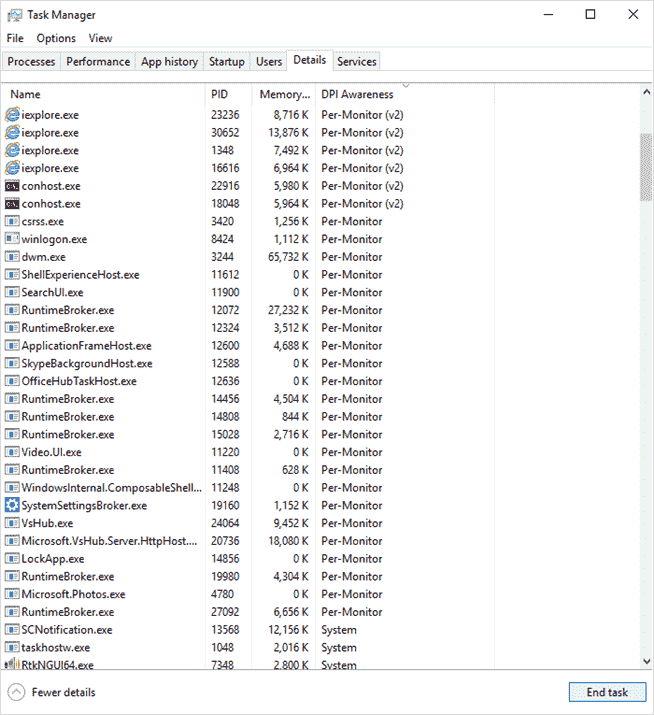 Numerous users have been using tweaking to delete the built-in application from Windows 10. But you are able to uninstall the pre-installed apps through an option on context menu on the All Apps list on the Start menu after Build 18262. The applications are –

Windows 10 Build 18262 in Skip Ahead, Fast ring (19H1) introduces a setting to automatic detection and troubleshooting of issues. You need to go to Settings => Update & Security => Troubleshoot. Change the pane side and enable recommended troubleshooting. If an issue occured windows 10 will get your back up and running as quickly as possible. This setting will use diagnostic data you send to deliver a tailored set of fixes for problems. The system identifies the data on your device and will automatically apply them.

Narrator, after this update, will read next, current and previous sentences. The build includes Read by sentence feature that works with the keyboard and also touch. Move by sentence is not available yet for Braille.

An old issue is after switching to the Slow ring – optional content, for example, enabling developer mode fails. You will need to persist in the Fast ring to enable/install/add optional content. The reason is optional content only installs on the builds approved for stipulated rings.