Microsoft rolled out Windows 10 Build 19564 to the insiders in Fast access channel. This update carries some important features for graphics settings and a new calendar app. Additionally, multiple fixes are there in the build.

You will automatically receive Windows 10 Build 19564 update through the Windows update. Let us explore each of the updates and improvements.

Microsoft has rolled out some major improvements in Graphics settings which is beneficial for all the gamers out there. You can check the setting page as follows. 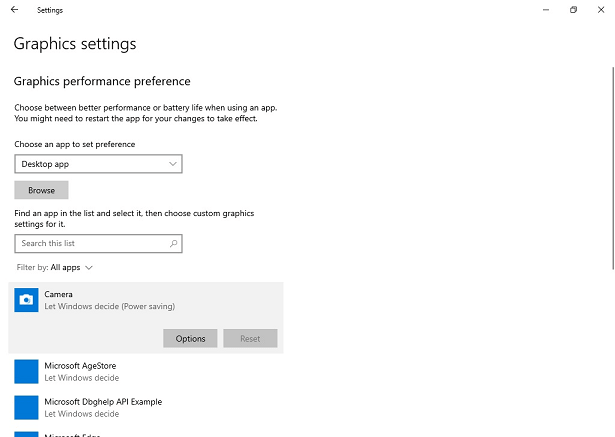 The updates make it more convenient for users to have better control over the designation of which GPU your apps run on. Moreover, for better management of all the options, the app list, and GPU preference are arranged in a manner making it easier to improve the default preference as well.

There is no doubt in saying that the tech giant has been working on providing something new to the operating system for users’ satisfaction. Well, they have been working on a new interface for the Calendar app. Windows 10 Build 19564 update brings a short preview of the newly revamped app to Windows insiders. 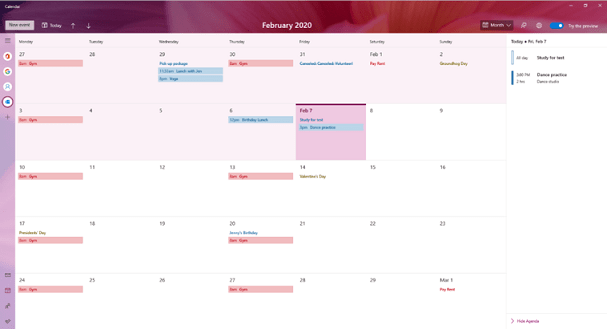 Let us see what new it has for the users – 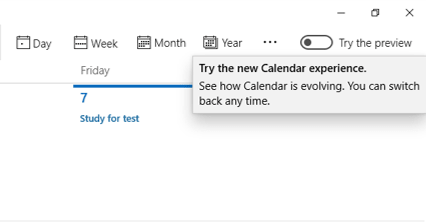