Windows insiders in the Dev channel are receiving another build today. Therefore, the latest Windows 10 build 20215 is available with some new features and fixes. Here you will find the changelog of the update that includes feature, fixes and known issues.

You are able to download Windows 10 build 20215 automatically and all you need is do a single click for installation afterward.

The build brings dark theme search results for Windows 10 search experience on the taskbar. The server-side change is arriving at all Windows Insiders in the Dev Channel. This change will play a role of the transition between Start and search results making it easier on the eyes now that both support dark theme. 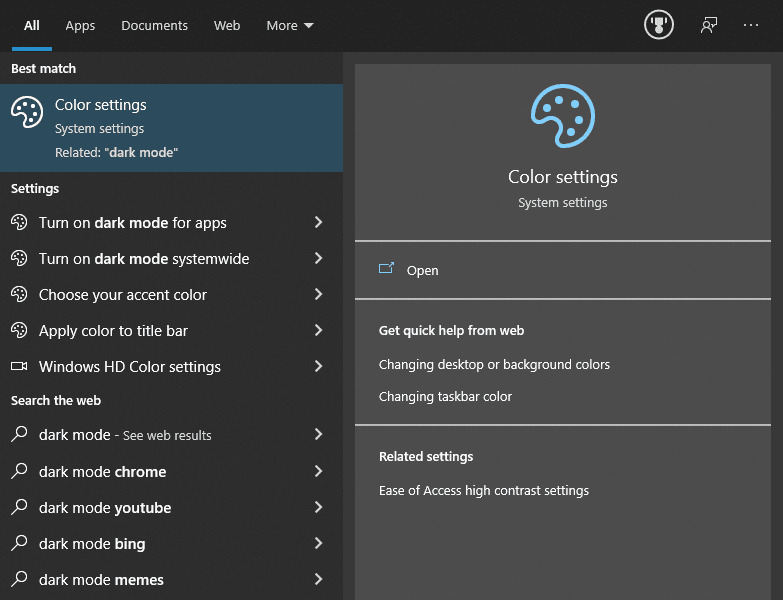