Windows 10 Build 18267 release is out for the insiders who opted Skip ahead or Fast ring level. The update includes improvements in Input, Narrator, UI Automation framework IAccessible2 Support, Search Indexer, and fixes for Action Center icon, Settings crashes, and other.

You will receive Windows 10 Build 18267 via automatic Windows update otherwise go to Settings => Update & Security and click on Check for updates. However, you will get some issues known to Microsoft and they involve to find the resolution of the problems.

As the builds in the Fast ring are in Development mode and Microsoft pushed them aggressively so the maybe inflictive. They suggest receiving the update in the Slow ring instead as they are more stable.

Get benefit from Vietnamese Number key-based keyboards and Telex – For the users of this language, this is a chance. Vietnamese will enjoy the best possible experience during typing from this build. They are able to practics Vietnamese Telex and Number-key based keyboards. This new feature is available on both of the Physical and touch keyboard.

From Windows 10 Build 18267, Windows will search entire folders and drives available on your system rather than only desktop, documents, pictures, videos. To enable it, type Windows search settings in the start search, and select Enhanced under Find My Files. After approximately 15 minutes it will start returning these additional files in results depending on the bulk of files.

As the indexing gets over, you can find your entire files almost immediately. To avoid a folder from search, add it to the Excluded Folders list. 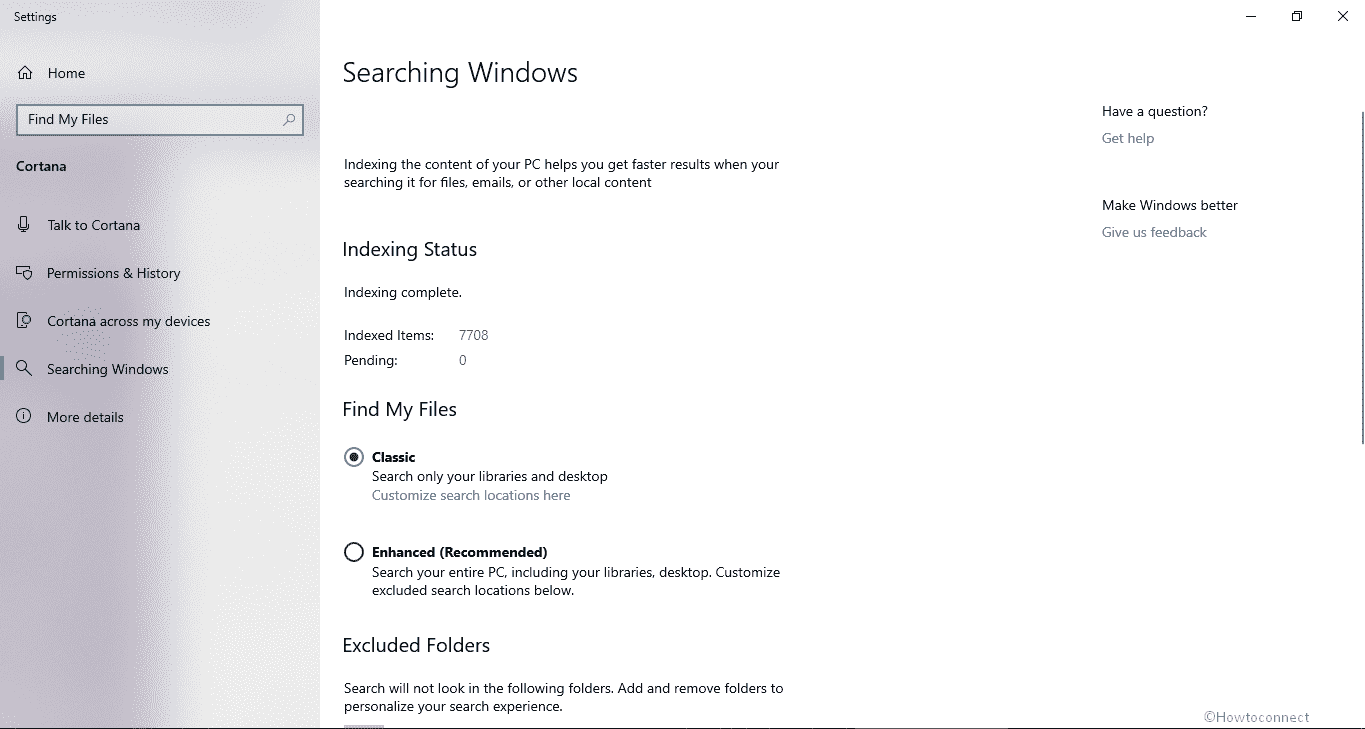