Another build is available for Windows 11 insider today and this is for Dev channel. Beta channel has received KB5005642 Windows 11 Build 22000.184 a while ago. Windows 11 Build 22454.1000 is the update that includes a huge number of bug fixes and improvements. The release carries modern context menu on the right-click menu of recycle bin and network share option on the context menu to directly share.

This Windows Insider update for Rs_Prerelease is automatically downloadable so go to Settings > Windows update and click on Check for updates. 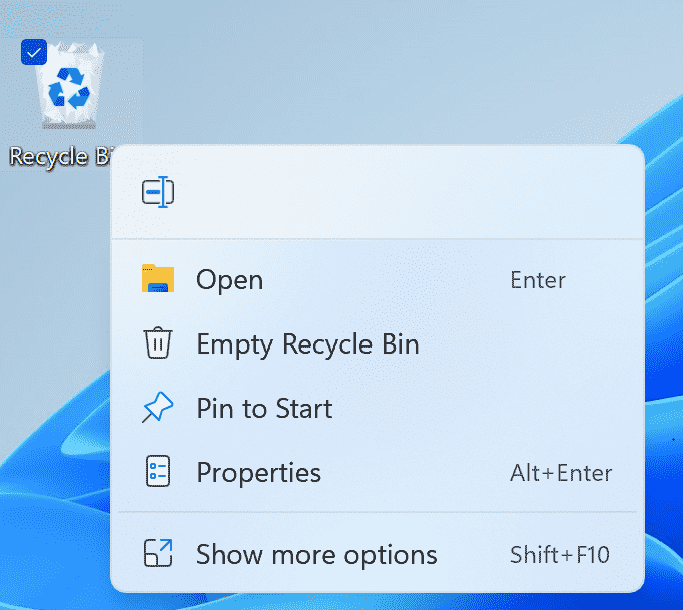 Logging in and Authentication