It is said ‘Music is the soul of life and one can’t imagine life without music’. Since early days we have been fond of various type of music. Devices like Radio, TV, iPod and MP3 players are relatively common, and latest entrants of Online Music Streaming mulls music world. Online Music Streaming is lightening fast and accessible from anywhere in the world at World Wide Web. 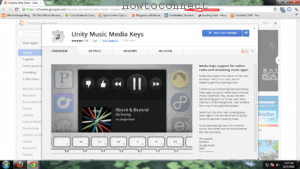 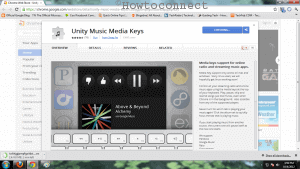 The Chrome extension ‘Unity Music Media Key’ works on not only Windows OS, but also on Mac OS.  However Linux OS does not support particular chrome extension, but in near time customization to run Online Music Streaming will be available also for Linux OS.