You will receive the build automatically if you have opted for the Beta channel in the Windows insider program settings. Here you will find what Windows 10 Build 19042.421, a part of the upcoming 2009 version brings. 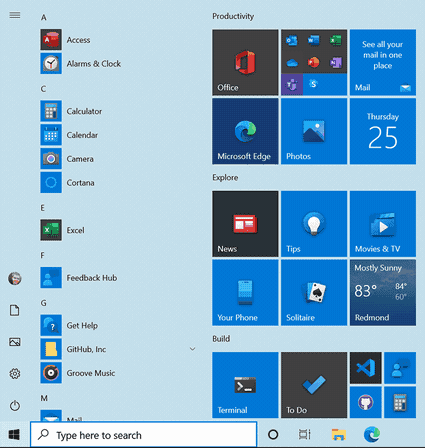 2. Use ALT + TAB to switch to apps and sites

Microsoft Edge will show all the open tabs on the Alt+TAB page. Furthermore, you can configure this appearance through Settings > System > Multitasking. From here, You are able to select to show the last three or five tabs or turn this feature off completely.

With this build have the ability to quickly access tabs for the pinned sites. Taskbar pinned site will display all open tabs for that website across every Edge browser window on only a click.

The taskbar in this build is cleaner, decluttered, and more personalized. Even in the Notification area, you can click on X on the top right corner to quickly dismiss a notification.

The summary toast and Focus Assist notification are again disabled by default in the setting as it was previously configured.

System on Control panel is shifted to the About tab in System category of Settings. The future build will make the device information copyable and streamline the security information on the About page. 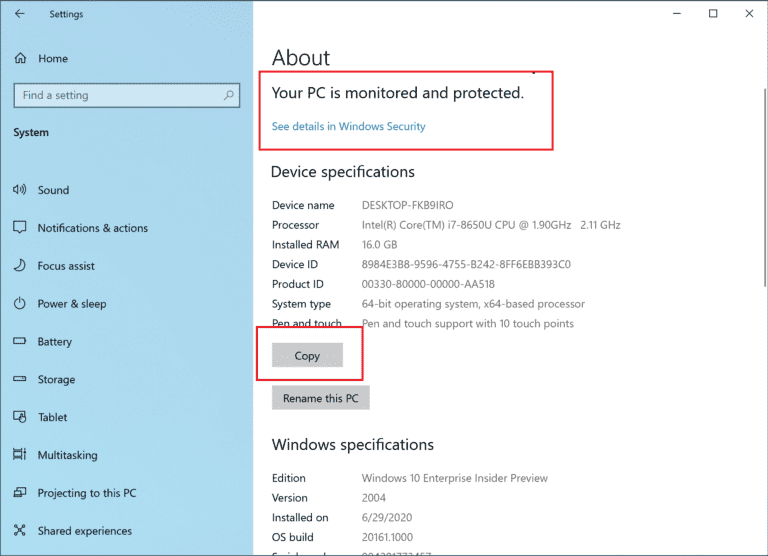 6. Better tablet experience for 2-in-1 devices

While switching into tablet mode you used to come across a confirmation notification when detaching the keyboard on a 2-in-1 device. Now you will not get it as the related setting is disabled by default. You can change again through Settings > System > Tablet. Furthermore, the Tablet mode is removed from the Quick actions on the Action center.

In this build, an administrator can bring granular changes to a local group on a managed device.